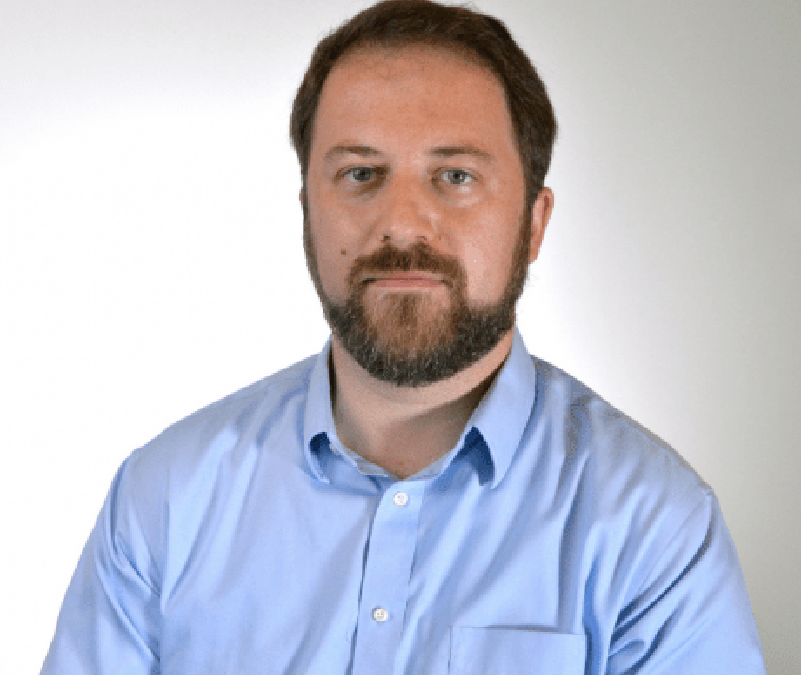 Justin Fenton was a reporter for the Baltimore Sun for 17 years. A graduate of the University of Maryland College Park, Justin worked as a reporter and editor for the student newspaper, The Diamondback, and then started at The Sun as an intern.

In 2010, Justin’s reporting led to an overhaul in how Baltimore police officers investigate sexual assaults. He was part of the Pulitzer Prize finalist staff recognized for their coverage of the Baltimore riots that followed the death of Freddie Gray.

He was also one of the lead reporters who reported on Baltimore’s Gun Trace Task Force Scandal. Justin subsequently wrote a book depicting the entire case called We Own This City, which was later produced by HBO into a mini-series of the same name. Justin himself appears in two episodes of We Own This City, playing a press conference reporter.

Along with several state awards, Justin is also a two-time finalist for the national Livingston Award for Young Journalists. The Maryland Daily Record, the local legal and business newspaper, named Justin as an “Influential Marylander”.