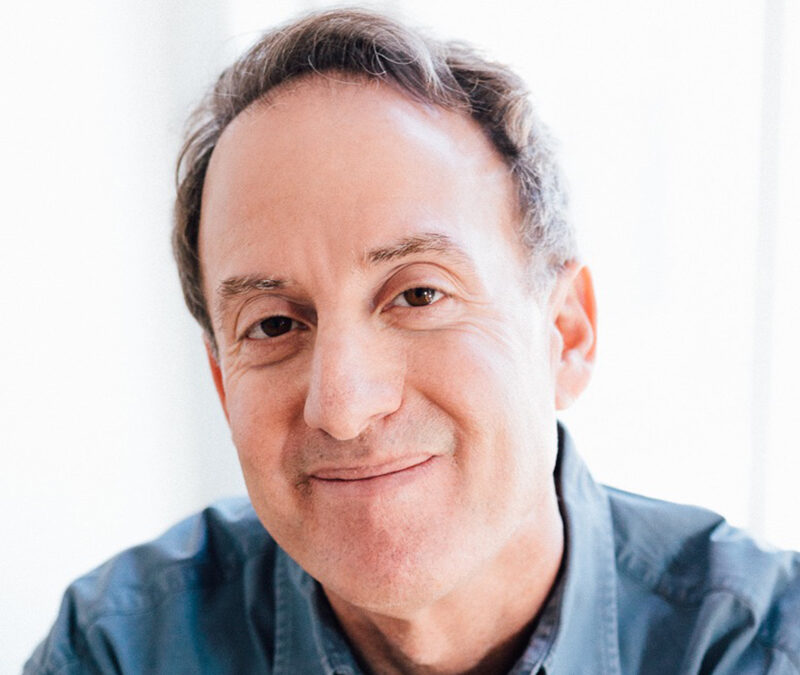 Joel Drucker writes literary non-fiction and journalism.  He jokes that he’s “too sensitive to be a hard-boiled journalist – not sensitive enough to be a suicidal poet.”

Joel’s work has appeared in a variety of print and broadcast outlets, ranging from HBO, CBS and Tennis Channel to Racquet Magazine, Cigar Aficionado, and the New York Times.

He’s the author of two books – Jimmy Connors Saved My Life and Don’t Bet on It.  He’s also worked as story editor-researcher on four documentaries.

Tennis is the topic Joel writes about most, in large part a lens through which he sees the world.  Joel is one of the world’s most prominent tennis writers, having authored stories on dozens of notable players and events.  He’s also the historian-at-large for the International Tennis Hall of Fame and one of the co-hosts on a podcast titled “Three – A Show About Federer, Nadal and Djokovic.”

Joel graduated with high honors from UC Berkeley, earning a degree in history – a discipline that greatly informs his work as a writer.

So, for all those reasons and many more, it’s my distinct privilege to welcome the author and journalist, Joel Drucker, to StoryBeat today.  Joel, welcome to the show.