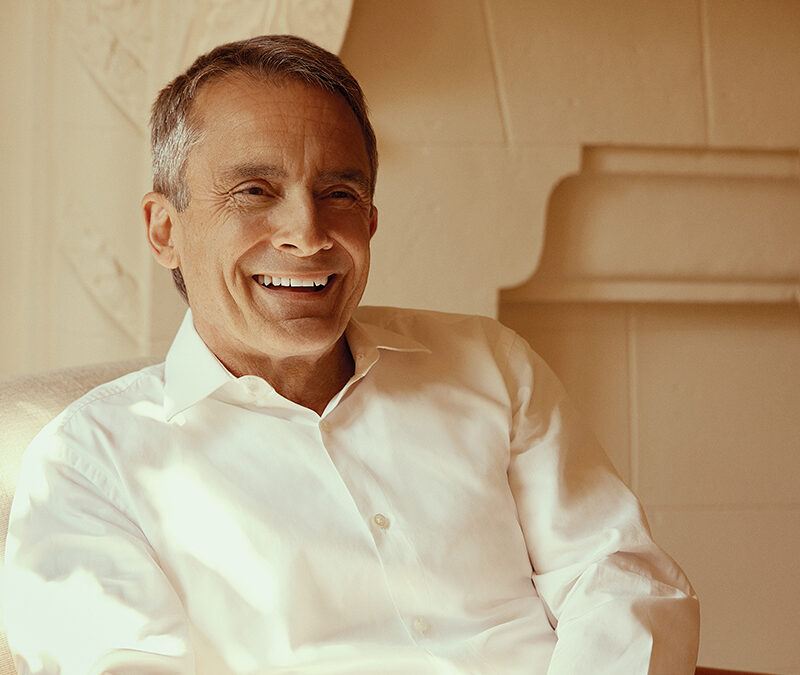 Over the past decade, Stephen has worked to bring in and support diversity in the entertainment industry. Through a partnership between The Hollywood Reporter and Big Brothers-Big Sisters of Greater Los Angeles, he created the award-winning Women in Entertainment Mentorship Program, pairing high school juniors from South Central L.A. with top-level women in film and TV. More than 250 teenagers from disadvantaged backgrounds have participated and gone on to college.

As an author, in 2017, Stephen published the book Leading Lady: Sherry Lansing and the Making of a Hollywood Groundbreaker. In March of 2022, he published to wide critical acclaim Truly, Madly: Vivien Leigh, Laurence Olivier, and the Romance of the Century.  I’ve read Truly, Madly and can highly recommend it to you as a beautifully written, in-depth story of one of the most passionate, intense, and difficult show business relationships ever.