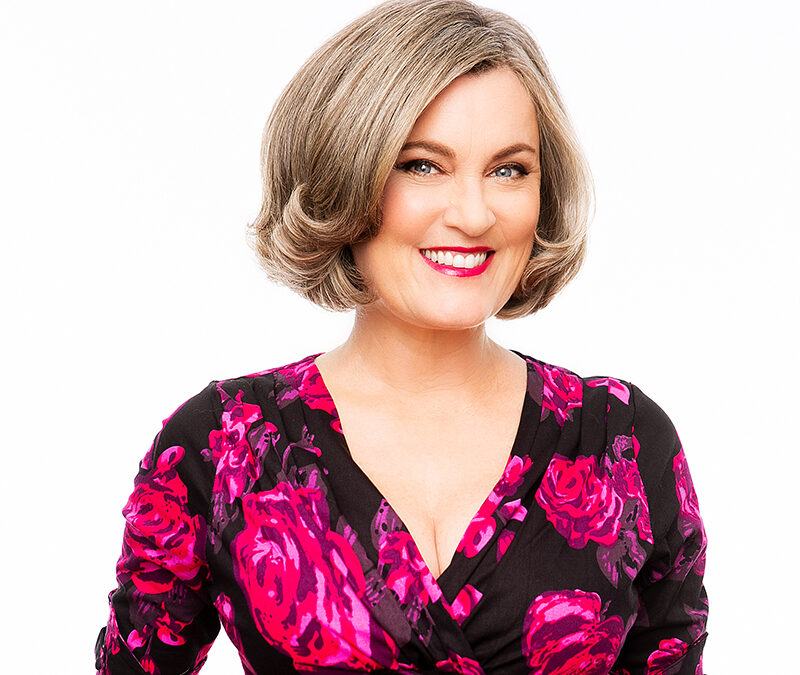 Shannon Bradley-Colleary is a novelist and screenwriter who wrote the screenplay for the film To The Stars, which screened in the U.S. Dramatic Features category at the 2019 Sundance Film Festival. Kim Yutani, the festival’s Director of Programming said: “To The Stars tells a timeless, beautiful story of young women at a critical point in their lives.” The film was released by Samuel Goldwyn in 2020 and the book adaptation, also written by Shannon, was released in June 2021.

Shannon has published four other books, too, including: Into The Child: 40 Weeks in the Gestational Wilderness; Smash, Crash & Burn: Tales From the Edge of Celebrity; Married Sex: Fact & Fiction; and She Dated the Asshats, But Married the Good Guy: How to Go From Toxic Love to Real Love in 12 Exercises.

She authors a popular blog called The Woman Formerly Known As Beautiful, which has been featured in Oprah Magazine, the Huffington Post, Buzzfeed, The Today Show, HuffPo Live, NPR, CNN and more.

Beyond all that, Shannon happens to be married to one of our favorite StoryBeat guests, the extraordinary screenwriter and producer, Michael Colleary.