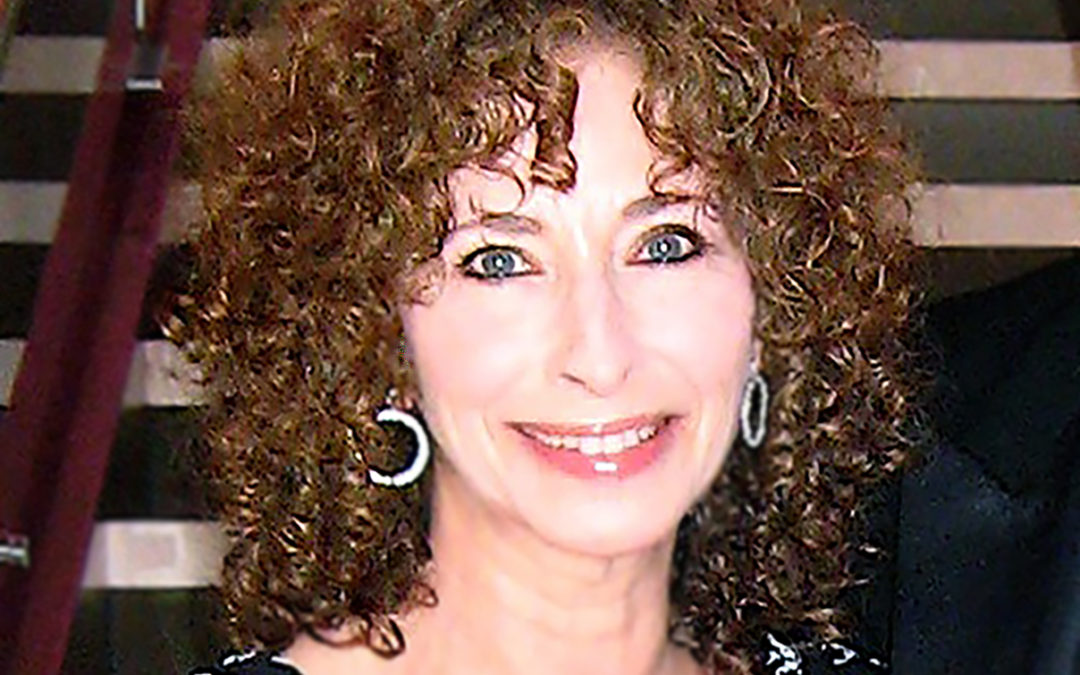 Marley Sims appeared on Broadway from 1971 until 1976 in two hit productions, “The Me Nobody Knows”, and “Godspell.”  While in Godspell, an accidental injury during a dance number forced her to stay off her feet for several months.  While recuperating, she stretched her “writing” muscles and won a job on the staff of the fabled children’s TV show, “Captain Kangaroo.”  She worked for the Captain for three years.

Later, in the 1980’s and 90’s Marley worked in Hollywood often as an actress, often as a writer. Her freelance writing work includes such shows as Archie Bunker’s Place, Webster, Paper Chase, and Cheers.  When she finally committed to writing full-time she spent seven years as a writer/producer on the Emmy nominated, hit family series “Home Improvement,” writing twenty-three episodes.   Following that she wrote and produced “Sabrina the Teenage Witch” for two years.  Recently, a play she wrote with Elliot Shoenman, “Sunset Park,” ran for fourteen weeks at the Zephyr Theatre in Hollywood.  The play has just been published by Samuel French.