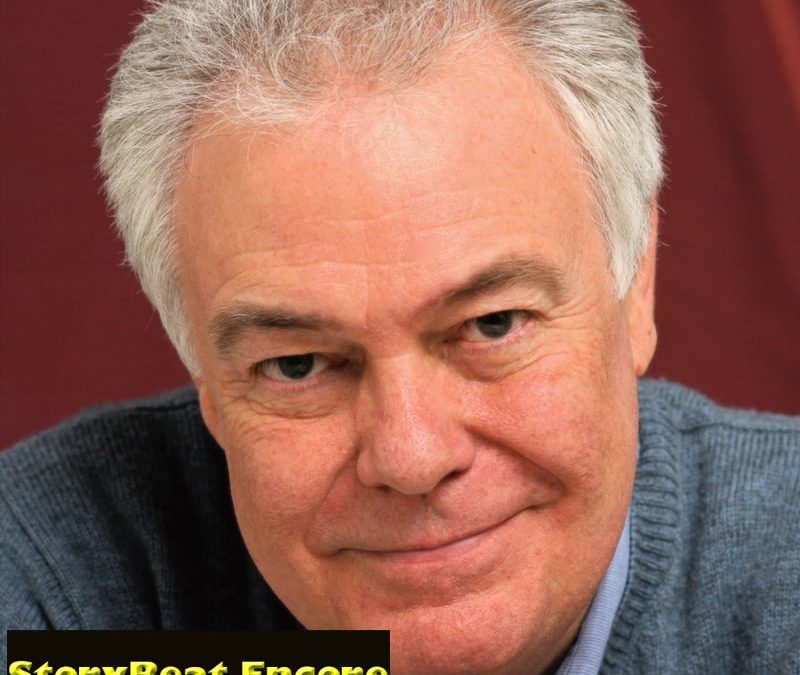 In this special Encore StoryBeat presentation of Phil Proctor, Phil’s two separate wonderfully fun StoryBeat interviews have been combined into a single glorious podcast featuring one of the funniest, most multi-talented men ever to grace stage, screen, TV and books.

Phil Proctor’s 68-year career has taken him from Broadway, where he appeared in “The Sound of Music” and “A Time for Singing” to a lifetime of writing and performing all over the world.

He has appeared for over half a century on LPs, CDs, DVDs and on stage and screen. He is best known as one of the founding members of the legendary Firesign Theatre, the tour-de-force four-man comedy group listed by Entertainment Weekly as one of the “thirty greatest acts of all time.” A few of Firesign’s beloved comedy albums include “Waiting for the Electrician or Someone Like Him,” “How Can You Be in Two Places at Once When You’re Not Anywhere At All?,” “Don’t Crush That Dwarf,” “Hand Me the Pliers,” “I Think We’re All Bozos on This Bus,” “The Tale of the Giant Rat of Sumatra,” “Everything You Know is Wrong,” and “The Three Faces of Al.”

You can keep up with Phil on his popular monthly blog Planet Proctor.