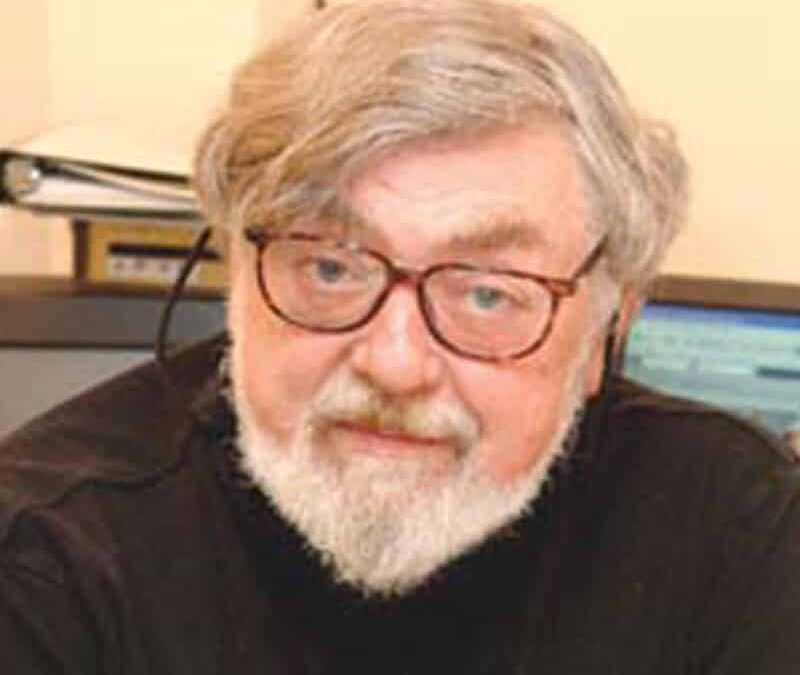 For the past fifty years Danny Goldman has appeared in numerous highly popular movies and TV shows. You may know him as Nick Dutton from The Good Life, or as Ozzie on Mickey Spillane’s Mike Hammer, or as the persistent medical student who asks Dr. Frankenstein about his father in Mel Brooks’ Young Frankenstein, or as Captain Murrhardt in Robert Altman’s original movie of M*A*S*H. Danny has appeared on screen in dozens of roles in dozens of shows and movies, but he may be best known for his playing the voice of Brainy Smurf in the long-running animated series, The Smurfs.

Aside from being a working actor, Danny spent nearly 30 years as a prominent casting director of TV commercials.