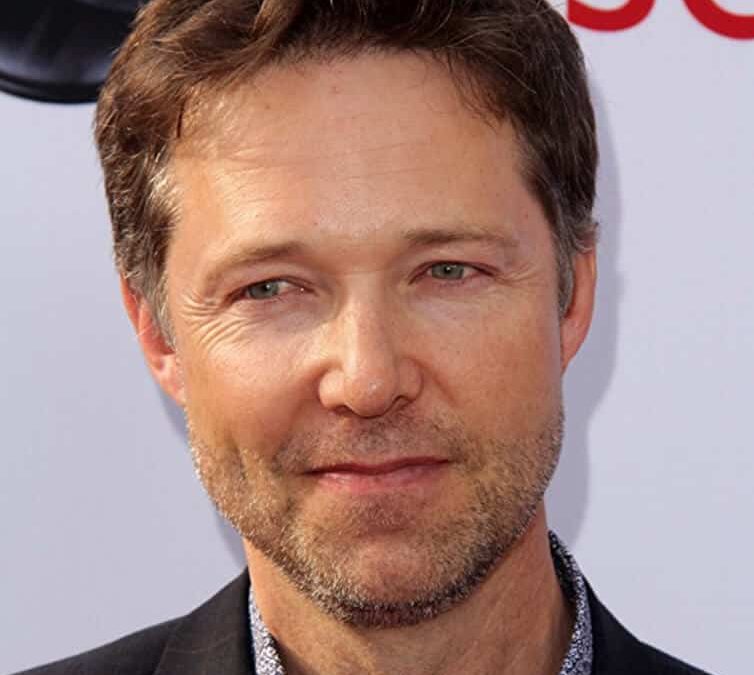 George Newbern’s career in film and television has spanned several decades and has shown his immense versatility, from his debut arc as Payne McIlroy in “Designing Women” to his current role as Charlie, the former B613 assassin, who is now a member of what was formerly Olivia Pope and Associates and is now Quinn Perkins and Associates on the hit ABC series “Scandal.”

From “Designing Women”, George went on to recur on “Working Girl” and his career in television continued to grow as he joined famed television series “Chicago Hope”, “Friends”, “Bull”, “Providence” and “Nip/Tuck”, for regular and recurring roles. He has also made guest appearances on television series including “CSI”, “Criminal Minds”, “Private Practice”, “The Mentalist”, “Boston Legal”, “Grey’s Anatomy” and “Cold Case” – to name just a few.

George’s career includes a multitude of voiceover roles, including “Justice League”, “Theodore Rex” and “Batman: Gotham Knight”. Newbern has been the voice of Superman in various DC iterations of the iconic superhero as well as on the animated series “Static Shock” and “The Batman”. He has also done voicework for the video games “Final Fantasy X-2”, “Kingdom Hearts II” and “Final Fantasy VII: Advent Children”.