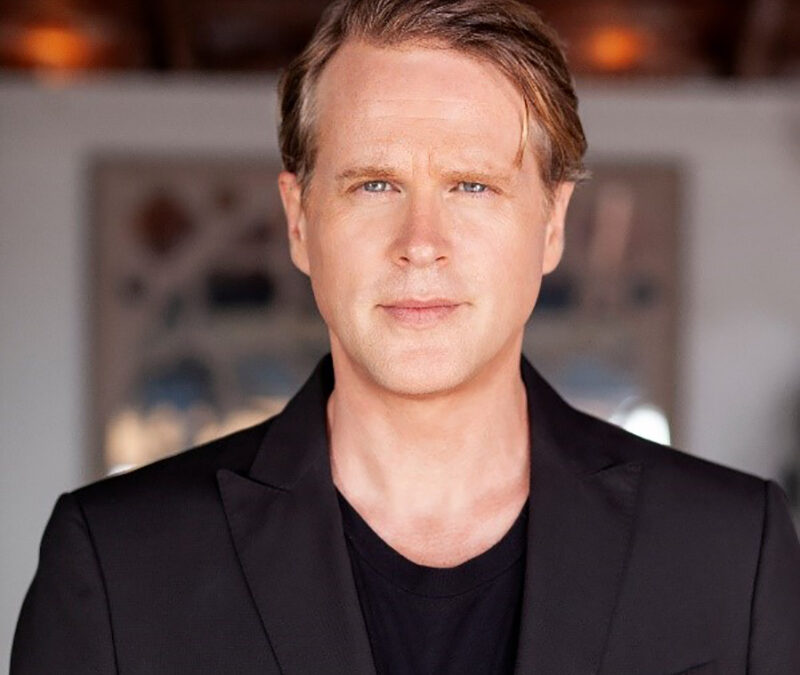 You’re likely already a fan of the actor and bestselling author, Cary Elwes, who you surely know from his many starring roles in memorable, popular films, including: The Princess Bride, Lady Jane, Bram Stoker’s Dracula, Robin Hood: Men in Tights, Saw, Kiss The Girls, The Cradle Will Rock, Justice League, and the Billionaire Boys Club among dozens of others.

Currently, Cary is a co-lead alongside Michael Sheen and Natalie Emmanuel in The Last Train to Christmas. He’s slated to star alongside Tom Cruise in Mission Impossible 7 and 8 for director Christopher McQuarrie. He’s starring opposite Jason Statham in Guy Ritchie’s next film, Five Eyes. He recently wrapped the Netflix feature A Castle for Christmas, as well as the The Unholy, which was produced by Sam Raimi, and the indie film Best Sellers opposite Michael Caine.

You also know Cary from his numerous appearances on such popular TV shows including: Psych, Stranger Things, Family Guy, The Marvelous Mrs. Maisel, and The Art of More.

Cary’s first memoir, As Your Wish: Inconceivable Tales from the Making of The Princess Bride, became a New York Times Bestseller. If you haven’t had the opportunity to read this outstanding book, please get yourself a copy.  It’s an incredibly fun read!