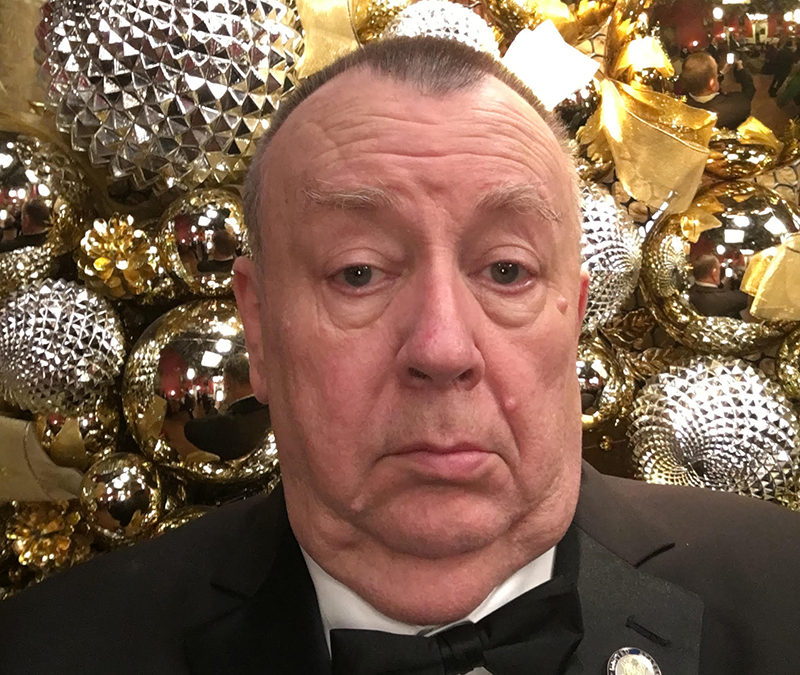 You’ve assuredly seen actor Troy Evans many times on the silver screen. Troy’s 4-decade career has been marked by a few memorable home runs, and a huge number of base hits. He’s guest starred on over 100 TV episodes. And you may remember him as Sgt. Pepper on the TV series China Beach, or Artie on the historic series Life Goes On, or from his 129 episode run as the desk clerk, Frank Martin, on ER. Troy currently plays homicide Detective Johnson, aka “Barrel,” on the Amazon series Bosch.

Troy can also be seen in over 50, movies including playing the ill-fated Rodger Podacter in Ace Ventura Pet Detective, or in Phenomenon, Under Siege, Fear and Loathing in Las Vegas, The Frighteners and many more.