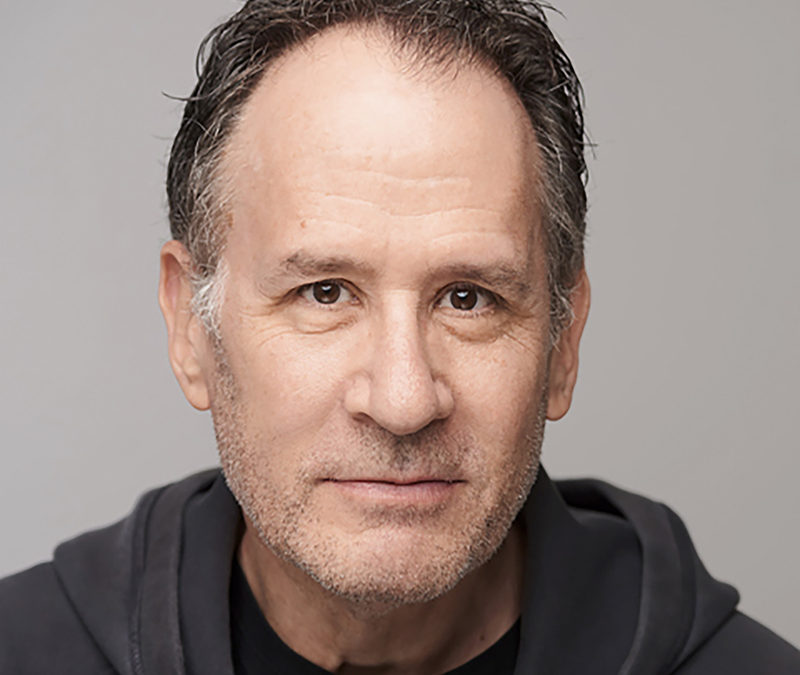 Randy Kovitz is a veteran actor with credits across the entertainment industry.

He started acting on stage in high school and attended the Carnegie Mellon University School of Drama.  Randy’s career since includes roles on and off Broadway, and in film and television. His career has also included writing, directing, fight direction, stunt coordinating, music and teaching.

As a writer/musician, he led the award-winning spoken word band Lies Like Truth for over a decade, recording and playing clubs in Los Angeles and New York.