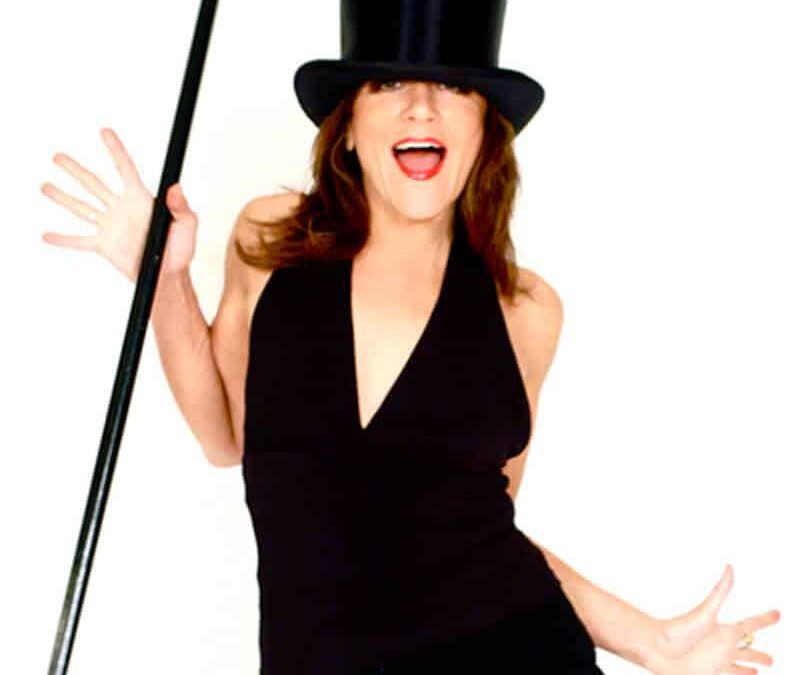 Lenora Nemetz is one of the most versatile performers to ever work on Broadway and beyond, and one of Pittsburgh’s greatest talents. A protégé of the legendary Director/Choreographer, Bob Fosse, Lenora is one of a rare breed of musical theatre performers. She’s acted, sung, and danced her way across the U.S. for more than four decades.

Lenora first appeared on Broadway in the original Hal Prince production of Cabaret with Lotte Lenya. Lenora was simultaneously the standby for both Gwen Verdon and Chita Rivera (who were her idols and mentors) as well as for Liza Minelli in the original Broadway production of Chicago. She ultimately went on to replace Chita Rivera as Velma Kelly, garnering rave reviews.

For her performance as Dolores Dante in Stephen Schwartz’s Broadway production of Studs Terkel’s Working, Lenora received a Drama Desk nomination. At Broadway’s Biltmore Theatre, she starred opposite the original Boy from Oz, Peter Allen, in Up In One.

Lenora was again reunited with Chita Rivera and Liza Minelli while standing by for Liza in Kander and Ebb’s The Rink. She’s appeared at the New York City Opera as Gladys in the revival of Pajama Game, and as Miss Cratchitt and Miss Mazeppa, the trumpet playing stripper, in the acclaimed Tony Award winning revival of Gypsy, directed by another Broadway legend, Arthur Laurents. As standby for Patti Lupone, Lenora wowed audiences when she took the stage as Mama Rose.

Her Broadway National tours include Bob Fosse’s Sweet Charity, Bye Bye Birdie opposite Tommy Tune (another mentor), the Sam Mendez/Rob Marshall revival of Cabaret, and Some Like it Hot with Tony Curtis.

TV appearances include : Flora in Flora the Red Menace and Ellie Mae Chippley in Showboat.

Lenora has entertained her hometown Pittsburgh audiences from every theatrical corner of the city. She’s worked at the Pittsburgh Playhouse, the Pittsburgh CLO as both an assistant choreographer and performer since the 1970s. She was so inspired by teaching and guiding young talents and future Broadway stars from right here in the Steel City that she started the musical theatre department at CAPA, Pittsburgh’s Creative and Performing Arts School.

Lenora is currently at work on a new show called “Halftime,” being helmed by the much in-demand director and choreographer, Jerry Mitchell.