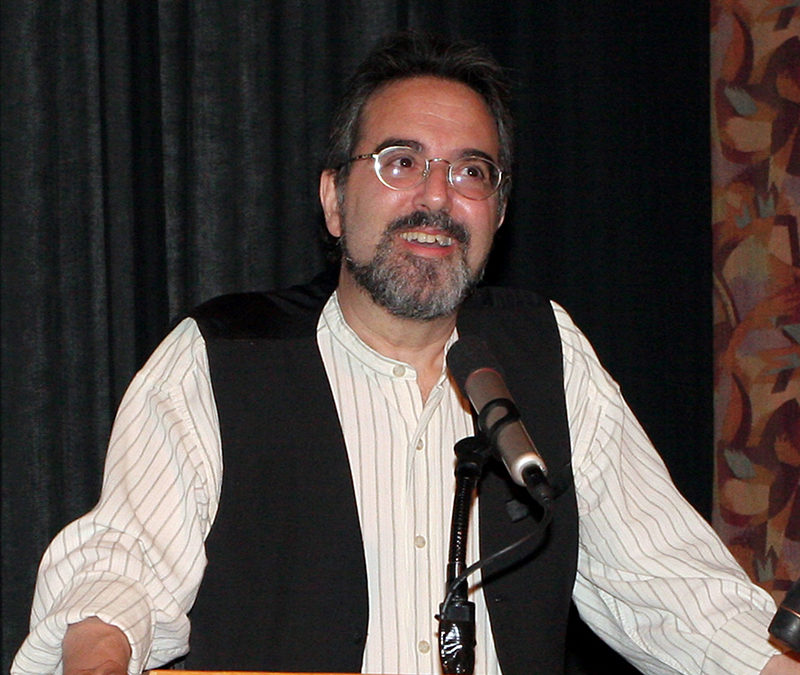 Fred Rubin graduated from the University of Illinois in 1972 with a BFA in directing and playwriting.  He spent the next three years in Chicago working full time as a social worker and part time as a columnist, stand-up comedian, and jingle writer.  He moved to Los Angeles in 1976 and began working full-time in network TV.

Since 1977 he has served as a writer on fifteen network series and has been a producer of such shows as, “Different Strokes”, “Archie Bunker’s Place”, “Mama’s Family”, “Webster”, “Night Court”, “Family Matters”, “Step by Step”, and “Two of A Kind”.  His career has included writing sixty episodes of prime time television, ten pilots, and two made-for-television movies.  He recently consulted for the Viacom-Nickelodeon  internet content team.

For 15 years, Fred taught classes in television writing and screen writing for the UCLA Department of Film, Television and Theatre, which is where I met Fred while I was in graduate school. He retired as a full time lecturer in 2015.  He’s also been an instructor for the Warner Brothers Writer’s Workshop for thirty years.

Fred lives in California with his wife, Marley Sims, who is a longtime comedy writer and award-winning producer of “Home Improvement,” and also a recent guest right here on StoryBeat.