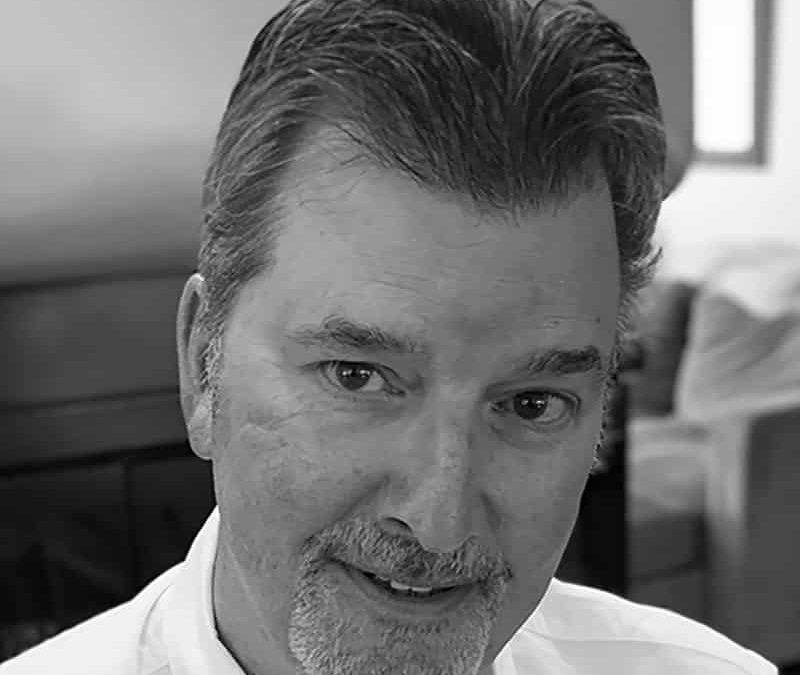 Television Writer-Producer, David Richardson, was born and raised in Phoenix, Arizona. After studying at Phoenix College, working for UPS as a driver, and a little stint as a stand-up comic – something he hated – David headed to Los Angeles because he wanted to write for his hero, Johnny Carson. Johnny never hired him, but David managed to find his way into TV, writing for Hee Haw, Zoobilee Zoo, and The New Leave it to Beaver. David got his big network break writing for the critically acclaimed Grand for NBC.

David has written for The Simpsons, The John Larroquette Show (winning a Humanitas Prize), Malcolm in the Middle, Manhattan, AZ, Two and a Half Men, and is currently Executive Producing the Netflix hit F is for Family starring Bill Burr.