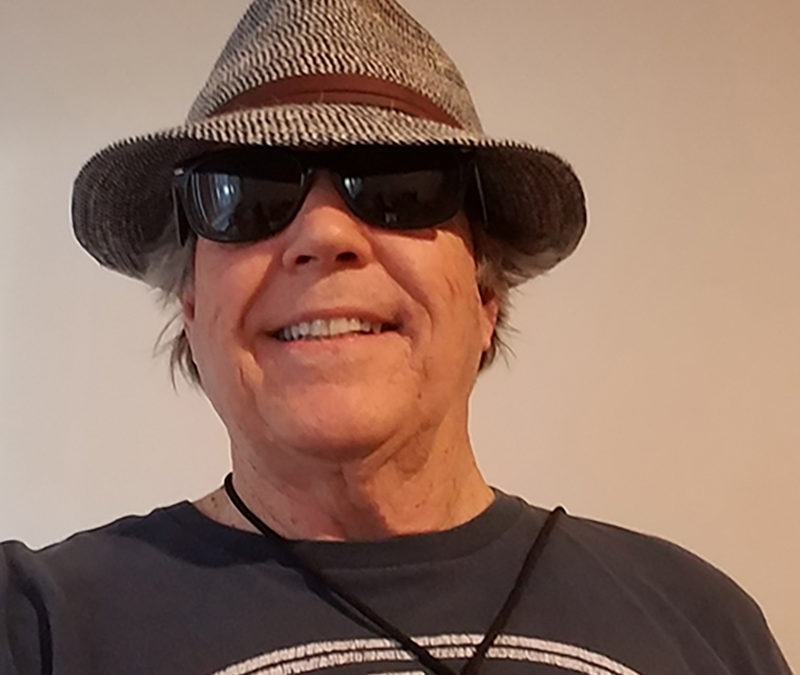 Writer-Producer Kevin Hopps first worked in the entertainment industry as an assistant for the legendary, Norman Lear, who at the time was producing such shows as All in the Family, Maude, Good Times, and The Jeffersons. Â After writing a spec script for One Day at a Time, he was hired as a staff writer on the series.

He continues to write animation, but heâ€™s also branched out into writing theater reviews for the online publication Gia on the Move. You can also find Kevinâ€™s essays and articles in Los Angeleno Magazine and Keyframe Magazine, an animation trade publication.