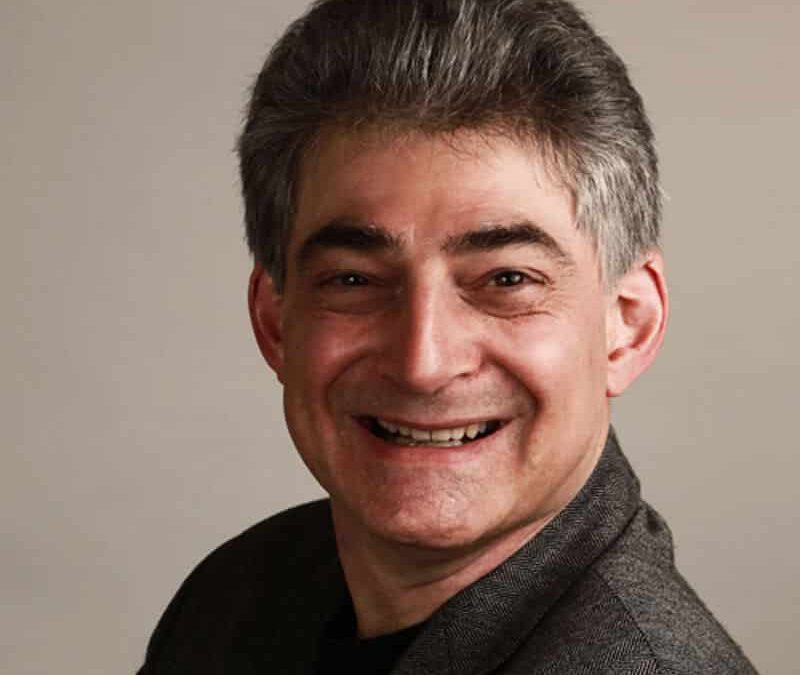 Len Uhley is an award-winning Animation Screenwriter and Story Editor. Len received the 2014 Writers Guild of America Animation Writers Caucus Animation Writing Award, in recognition of his 30-year career and his “outstanding contributions to animation writing.”

Len made his first professional sale while he still a junior at UCLA’s School of Theater, Film and Television. Later, an introduction to a story editor at Walt Disney TV Animation led to a staff position at Disney in 1986, where he wrote episodes of DuckTales, Adventures of the Gummi Bears, TailSpin, Winnie the Pooh, Chip ‘n Dale’s Rescue Rangers, Darkwing Duck, Bonkers and Marsupilami.

Len has written over 200 episodes of animation, including assignments for three different Ben 10 series: Alien Force, Ultimate Alien, and Omniverse, Static Shock; Superbook; and the UK based series Robozuna, Friends & Heroes, and The 99. He’s also written numerous action shows such as Thunderbirds are Go!; Transformers: Robots in Disguise; Niko and the Sword of Light; Batman; Justice League; The Avengers; Iron Man; He-Man; Kaijudo; The Fantastic Four; Robocop; Skeleton Warriors; Zorro; Young Hercules and three versions of X-Men. And also comedy properties such as Dorothy and the Wonders of Oz, Scooby-Doo, 1001 Nights, Ozzy & Drix, and a pilot for Archie, and even series designed for younger viewers like Rescue Bots, Rusty Rivets, Octonauts, Krypto the Superdog and Strawberry Shortcake.

He worked with DreamWorks Classics and Big Idea Entertainment on two VeggieTales home video releases, and he was a staff writer on the second season of Disney Jr.’s Miles from Tomorrowland.

In 2012, Len was nominated for a Writers Guild of America Award for his Ben 10: Ultimate Alien episode, ‘Moonstruck.’ He has previously shared five Emmy nominations for his work at Warner Bros. and Disney. In addition, he won the Entertainment Industries Council’s Prism Award for an episode of Ozzy and Drix called ‘Where There’s Smoke.’ Len has been a story editor on series produced by Warner Bros., Disney and MGM, and has written more than 200 television episodes and home videos total for pretty much every studio in the animation universe.