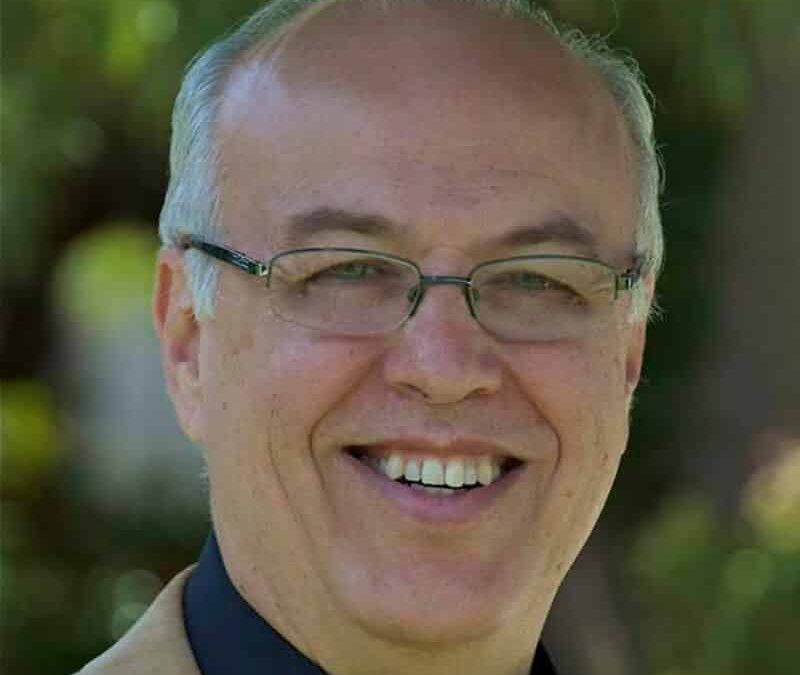 Alan Burnett is one of Television Animation’s most important creative minds. He has won four Emmy Awards for his work in TV Animation. He’s also the recipient of the Writers Guild of America’s prestigious Animation Writing Award, and has also won three Annie Awards and two Humanitas Prizes.

Alan began his animation career at Hanna-Barbera Studios with Super Friends in 1981, and since then fans and critics alike have repeatedly heralded his work. Alan has been the single most consistent, active figure in bringing the Batman’s legacy to animation since 1991 – when he began scripting episodes of Batman: The Animated Series, which is widely considered by many to be a pivotal moment in American animation.

His work within the Batman realm includes being a series producer on Batman and Superman and Batman Beyond, and most recently as supervising producer and story editor for Warner Bros. Animation’s award-winning series The Batman. In the interest of full disclosure, I have worked with Alan on The Batman. Alan wrote Part 1 of The Batman/Superman Story for which I then wrote Part 2.

Additionally, he’s remained active in crafting the words behind numerous DC Comics projects, both animated and in comic book form. In the direct-to-DVD arena, Alan co-produced and co-wrote the animated feature film Batman: Mask of the Phantasm, he was supervising producer and writer for Batman: Mystery of the Batwoman, and served as producer on the feature-length Batman Beyond: Return of The Joker. He also has spent the past decade serving as producer, story editor and, sometimes, screenwriter for the DC Universe Original Movies, a hugely popular series of animated super hero films now numbering more than 30.

Alan currently serves as a producer on the Warner Bros. Animation series, Justice League Action which airs on Cartoon Network.

IF YOU LIKED THIS PODCAST, YOU MAY ENJOY