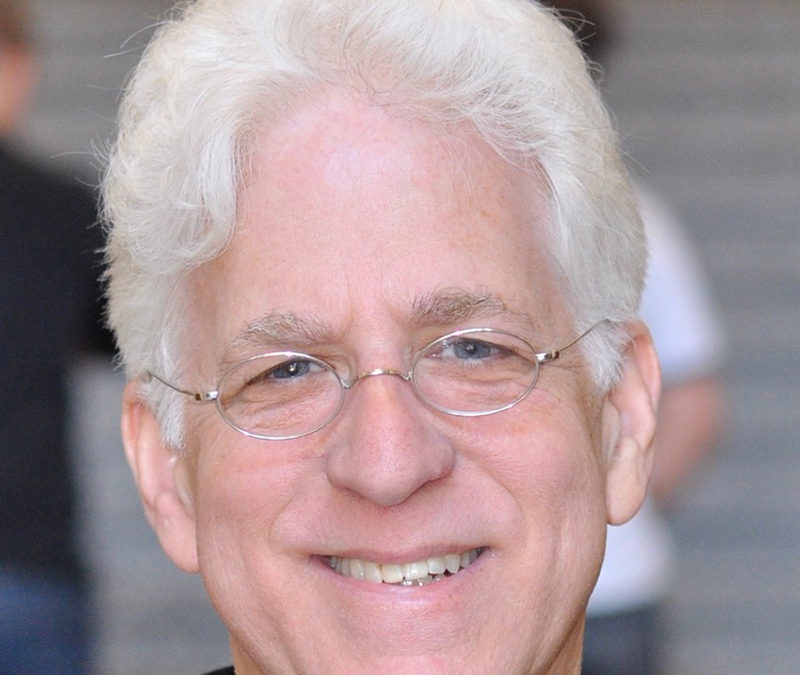 Ron Diamond has had two primary producing, distributing and curating careers, the first mostly in live filmmaking ranged from 1980 to 1990 and the second in animation film production began in 1990 and has lasted through today.

In 1990, Ron founded the commercial animation production company, Acme Filmworks, Inc., and has continually represented and works with artist-animators from around the globe, producing seminal global, national and regional ad campaigns for such entities as Levi’s Jeans for Women, United Airlines, Hilton Hotels, Microsoft, Charmin, Principal Financial Services Group and hundreds of other clients. He also produced logos and main title sequences including the logos for Scott Free Productions, Universal Pictures’ Robin Hood, and Disney’s The Wonderful Ice Cream Suit, among many others.

Ron has lectured at leading animation schools and has served as a juror and guest speaker at numerous film events and festivals.

In 1995 Ron partnered with Dan Sarto in creating and running Animation World Network, which can be found at awn.com. AWN would become the largest animation-related publishing group on the Internet, providing readers

from over 151 countries with a wide range of interesting, relevant and helpful information pertaining to all aspects of animation.

In 1999, Ron presented the first Animation Show of Shows, with the aim of screening the most original, funny, intelligent, and creatively charged animated short films from around the world.  Ron seeks out the very best new animated shorts in search of artist directors to work with who are exploring and pushing new creative boundaries in animation.