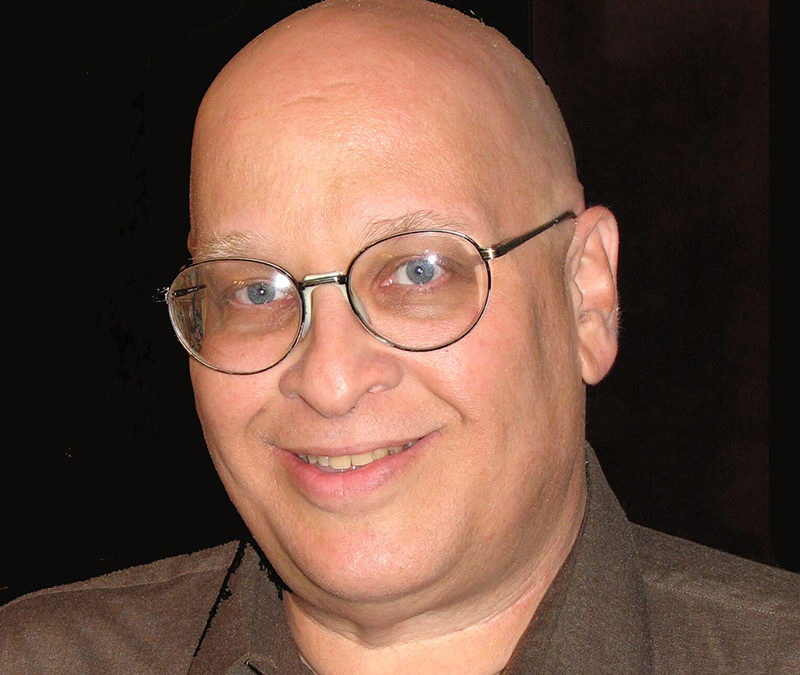 Craig Miller has had a career in Hollywood that’s been all over the pop culture map, working on publicity, licensing, and as a special projects producer for Star Wars, The Empire Strikes Back, The Dark Crystal, The Last Starfighter, The Muppets Take Manhattan, Return to Oz, The Thing, and more.

Craig has also written and produced animation ranging from The Smurfs and Curious George to The Real Ghostbusters, G.I. Joe, and Beast Wars, and also live-action shows such as Showtime’s The Hunger.  He’s created and written shows for China, Latin America, Italy, France, Dubai, and Israel.