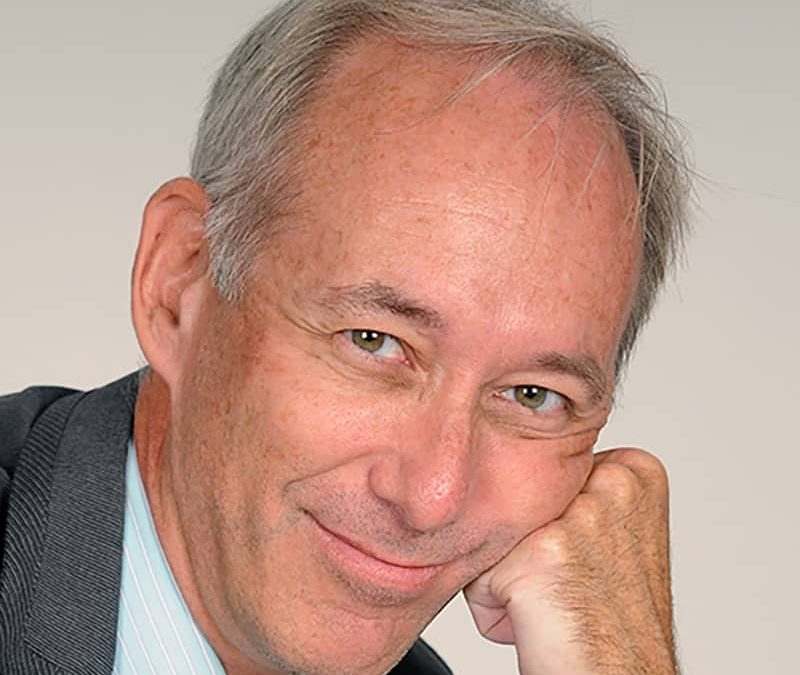 His musical Manson’s Girls, based on the Manson Family murders, won a dozen awards at the Hollywood Fringe Festival, and is now slated for commercial production.