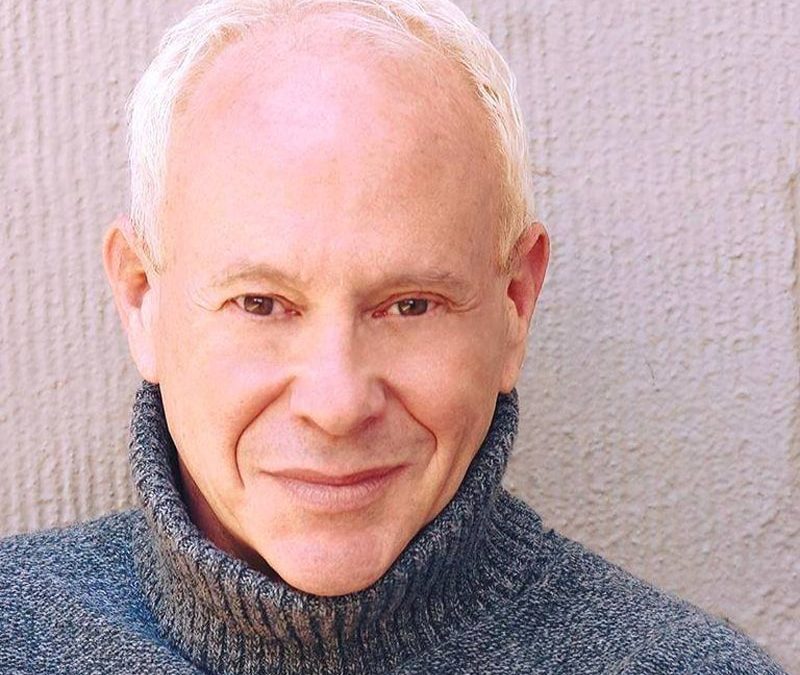 Randy Johnson has had a diverse and complex 30-year career. Randy has written and directed on Broadway, Off Broadway, Regional Theatres across the United States and Canada, created world class international music and aerial spectaculars, directed tours of some of the greatest musical artists of all time, directed sports legend Mike Tyson, screen legends Katharine Hepburn and Audrey Hepburn, and has staged domestic and global events for Presidents, First Ladies, World leaders and Pope Benedict XVI.

​He made his Broadway debut as a playwright – director with the Tony Award nominated musical A Night with Janis Joplin at the Lyceum Theatre. Prior to Broadway, the show successfully toured the country for three years, and it continues to this day to play regional theatres and tour nationally, consistently breaking box office records, receiving critical acclaim and standing ovations. A Night with Janis Joplin has been seen by over 10 million people to date. The 2018 North American tour commences this coming January.

Almost immediately after graduating from the University of Southern California he co-produced and associate directed the West Coast Premiere of Larry Kramer’s controversial HIV -AIDS Drama The Normal Heart starring Academy Award winners Richard Dreyfus and Kathy Bates. He is the original producer of Always, Patsy Cline, which he produced from inception to the now historic two-year run in Nashville which re opened the Ryman Auditorium, the original home of the Grand Ole Opry, producing multiple national tours, over 500 regional theatre productions, and the off Broadway production at the Variety Arts Theatre, starring Emmy Award winner Margo Martindale. Randy executive produced the MCA Cast Album, the first and only Original Nashville Cast Album. Under Randy’s aegis Always, Patsy Cline was for seven years straight one of the most produced plays in America, according to Theatre World Magazine, Variety and the recent book “Patsy Cline – Making of an Icon.”

Randy’s latest work SHOUT SISTER SHOUT the untold story of Rock/Gospel pioneer Sister Rosetta Tharpe had its world premier to critical acclaim in summer 2017 at the Pasadena Playhouse. The show continues its development in 2018 with an eye toward Broadway in the 2019/2020 season.