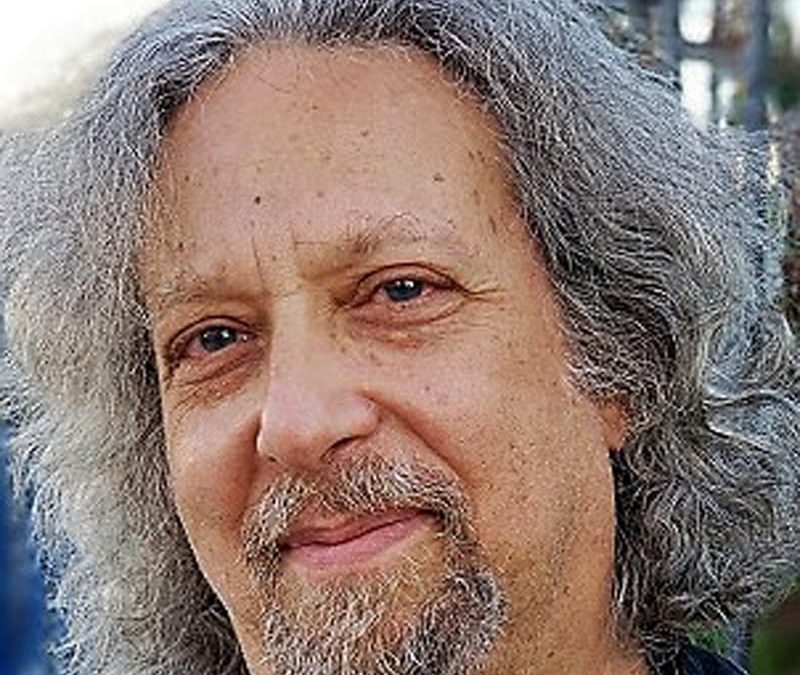 Steve also penned “The 13th Boy: A Memoir of Education and Abuse,” which is the soul-baring story of his experience at the prestigious Horace Mann School in New York City, and also the book “Best Revenge: How the Theatre Saved My Life and Has Been Killing Me Ever Since.” His two books of poetry include “Dreaming in the Maze of Love-Grief-Madness” and “Twisted Hipster.”

Three of his plays, “Savage World,” “Break of Day,” and “This is Not What I Ordered,” are published by Samuel French.  His adaptation of Sholem Asch’s, “God of Vengeance,” has been performed all over the world.