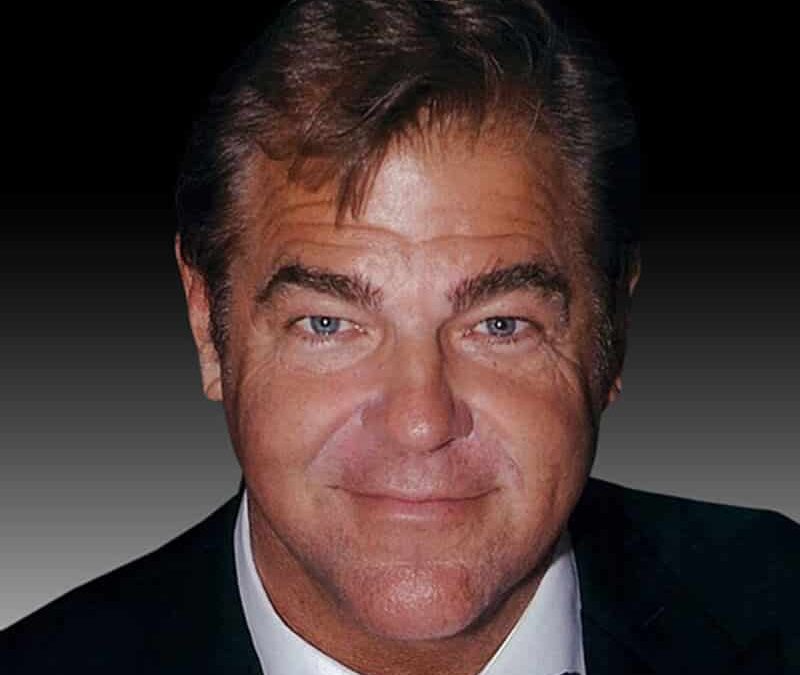 Chuck Wagner may well seem familiar to you because he’s a seasoned veteran Broadway performer. He has appeared on TV and on numerous stages everywhere. For over five years he starred on Broadway as the Beast in Disney’s smash hit stage musical Beauty and the Beast. He originated the role of Rapunzel’s Prince and toured the United States as both Cinderella’s Prince and the Wolf in Stephen Sondheim’s enchanted classic Into The Woods.

Also on Broadway he appeared in the world’s most popular musical as Javert in Les Miserables, Van Helsing in Dracula the Musical, and Athos in The Three Musketeers.

He created the dual roles of Dr. Jekyll and Mr.Hyde in the world premiere of Jekyll & Hyde at Houston’s Alley Theatre and toured internationally in the post Broadway tour.

His many regional appearances include Jean Valjean in Les Miserables, Fred/Petruchio in Kiss Me Kate, Lancelot in Camelot (with Robert Goulet), Billy Bigalow in Carousel, Curly in Oklahoma! and the Captain of the SS American in Anything Goes.

His one man show Living the Dream has been performed across the both the Atlantic and the Pacific oceans aboard the Disney Cruise Line. For four years he was Ringmaster of The Greatest Show on Earth The Ringling Bros. and Barnum & Bailey Circus.

Television audiences may remember him for starring as the computer generated superhero Automan.