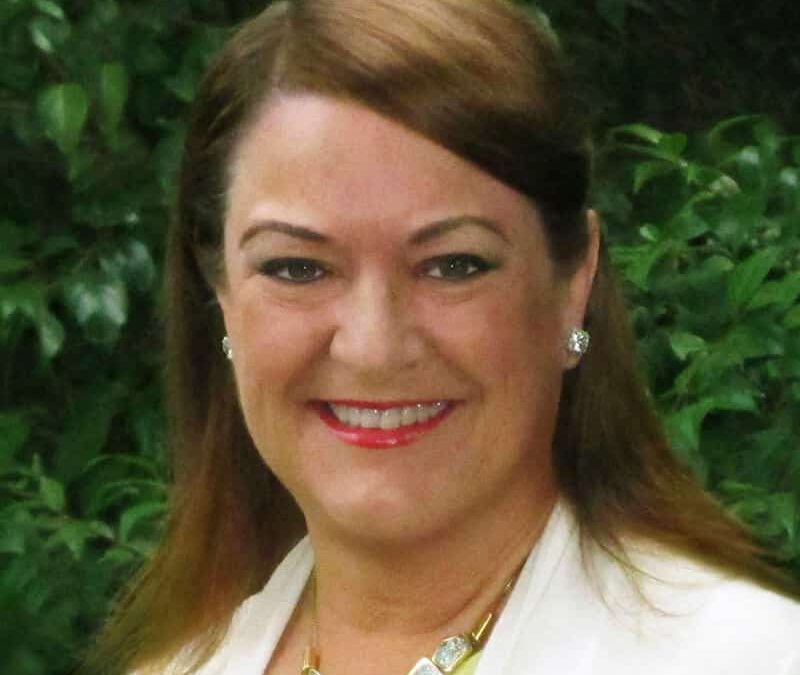 Wendy Pini is the remarkably talented creator-writer-artist of the legendary graphic novel, Elfquest. Wendy’s career began in the early ‘70’s when she began illustrating sci-fi magazines. Through writing an issue of Red Sonja for Marvel Comics in the mid ‘70s, she entered the professional world of comics.

Wendy has worked for Marvel Comics, First Comics, Comico, Frazetta Fantasy Illustrated and DC Comics. In 1997 Wendy designed the elfin mascot for the Enclosed Laminar Flames investigation (ELF) an experiment performed in space by members of the crew of Space Shuttle Columbia.

In collaboration with composer Gregory Nabours and dramaturg Calvin Remsberg, Wendy completed the book and lyrics for a musical adaptation of her graphic novel Masque of the Red Death. The musical thriller had its first official industry reading in October 2014. A month later, composer Gregory Nabours performed two songs from Masque at the Kennedy Center for the Performing Arts.​

In 2012, along with Richard, Wendy was honored to be added to a growing list of comic industry pioneers to donate her entire body of work to Columbia University NY Library’s archives, where her artwork and writings will be permanently available to students and the public for study.

Wendy remains extremely active as she continues to produce new comics-related material. Her latest effort is Elfquest: The Final Quest, the next epic story arc in the long-running fantasy saga which is now being published by Dark Horse Comics. The concluding issue of Elfquest: The Final Quest is slated for release in late February 2018, exactly forty years, to the day, of Warp Graphics’ release of Elfquest issue #1.​


IF YOU LIKE THIS EPISODE, YOU MAY ALSO ENJOY: