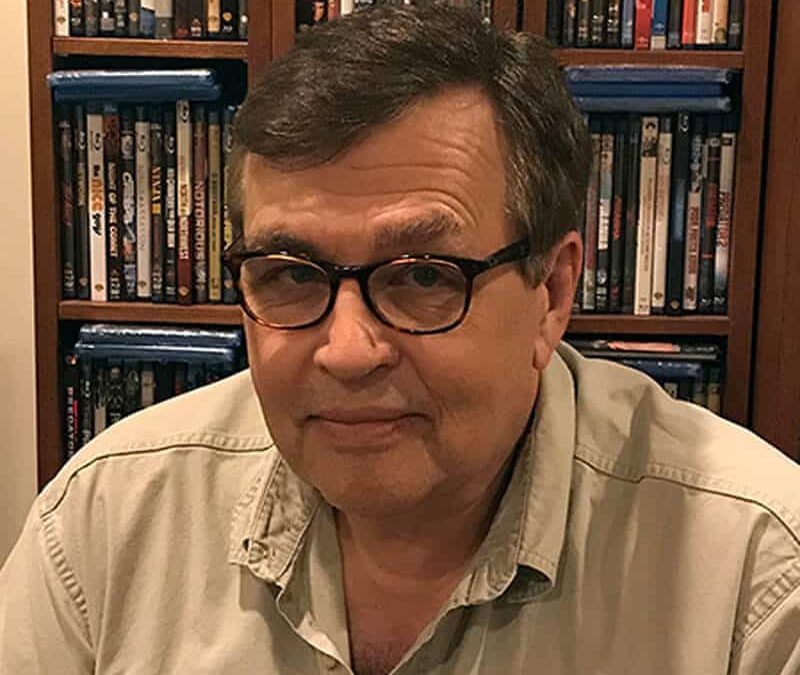 Steve Mitchell is a multi-faceted talent who has worn many hats over his career: journalist, cartoonist, screenwriter and filmmaker. As a film journalist, Steve has interviewed dozens of filmmakers and actors for numerous industry and fan publications. He has also worked as a freelance artist and writer for all the major comic book companies, like DC, Marvel, and Dark Horse, working on such well known characters as Batman, Superman, and Iron Man to name a few.

In Hollywood, Steve got his feet wet working for B-movie mogul Roger Corman, where he learned how to think quickly, work fast and save money; great low budget survival skills which can be applied to any project and budget. Steve has directed second-unit on numerous features, including Chopping Mall, Transylvania Twist, Munchie, Terror Within II, Demolition High, Little Miss Millions, Home For Christmas, The Haunting of Morella, Zombie Dawn, and Chain of Command.

He also wrote or co-wrote the screenplays for Chopping Mall/Killbots, Big Bad Mama II, Return Of Swamp Thing, Against the Law, and Gila.

In addition to live action, Steve has written scripts for animated series like G.I. Joe, and The Transformers for Hasbro/Sunbow productions, where he met his current writing partner, Michael Charles Hill.

Steve has also worked as a staff artist on HBO’s Emmy-winning Spawn series. While at HBO, Steve also wrote for the Paramount TV series Viper.

Steve has been a part of Fast Carrier Pictures, a feature, TV, and DVD Special Features Production Company, where he served as a development executive, screenwriter. He has also produced DVD Special Features packages for Image Entertainment, Lion’s Gate Films, Showtime, Sony Home Video, and Fox Home Video. For the Lion’s Gate DVD release of Chopping Mall, Steve directed a new documentary, Creating the Killbots. This is a rare instance of an original filmmaker creating new bonus materials for DVD. For the 30th Anniversary Blu Ray, Steve expanded the edition and produced and directed new documentary material along with commentary tracks.

For his producing and commentary work on the Image Entertainment DVD collection of Thriller: The Complete Series, Steve won a RONDO award.

The documentary feature, King Cohen: The Wild World of Filmmaker Larry Cohen, is Steve’s latest project, which he produced and directed. It has been selected by over ten film festivals around the world, winning the Audience Award for Best Documentary (Gold Medal) at Montreal’s Fantasia Fest.

Steve is also lending his voice and knowledge of film history to hosting or co-hosting numerous commentary tracks for Olive Films, and KL Studio Classics.