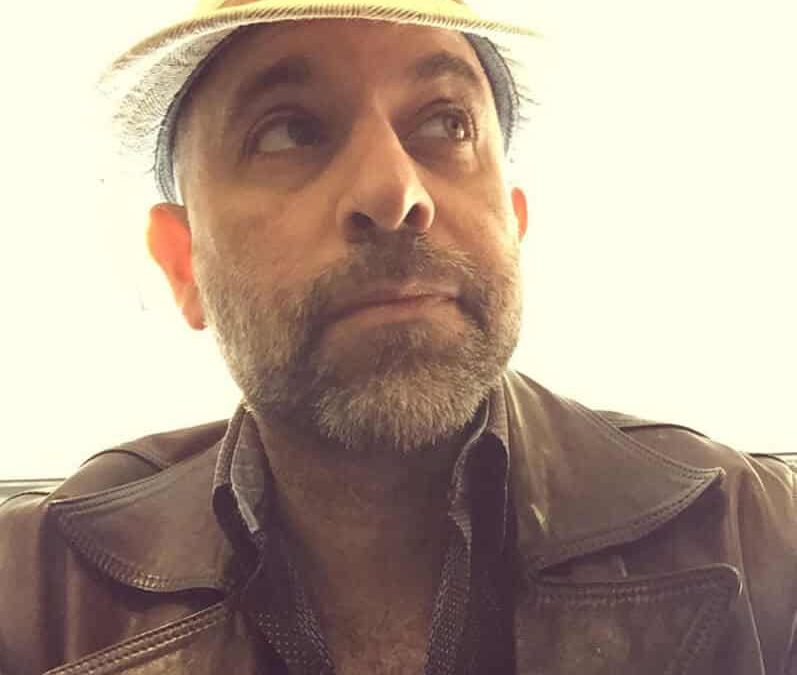 Scott Christian Sava is an incredibly talented artist, writer, producer, and director. Over the last twenty years, Scott Christian Sava’s work has brought some of the world’s most beloved characters to life in film, television, comics, and games. From Casper the Friendly Ghost to The Mighty Morphin’ Power Rangers to Star Trek and Spider-Man. Scott’s unique talents and vision have been called upon by Disney, Universal Studios, Nickelodeon, and more.

Even before graduating from the Academy of Art in San Francisco, Scott was hand picked to become one of a handful of elite artists founding Sega of America in the early 90’s. Before his 25th birthday, Scott was designing arcade games for Atari during the day, and illustrating Star Trek comics by night.

In 1995, Scott became one of the youngest artists ever to be inducted into the prestigious New York Society of Illustrators. Shortly after, he worked on his first feature film (Casper the Friendly Ghost).

In 2000, Scott’s animation was in such demand that he formed Blue Dream Studios, pioneering the concept of Virtual Studios where artists from all over the world would contribute through the internet. Star Wars, X-Files, Aliens vs. Predator, Spider-Man, and so many more franchises became a part of this emerging studio within the first few years. But even bigger things were developing for Scott… in the form of publishing.

By 2002, Blue Dream Studios began publishing its own content. Hyperactive, Pet Robots, My Grandparents are Secret Agents, and almost a dozen other books became instant critical and financial successes worldwide. In 2006, Disney purchased the rights to produce Pet Robots as a feature film. Since then, 4 other studios have done the same and several more are in development.

That same year, Scott began putting one of his projects, The Dreamland Chronicles, online for the world to read. A single page of the story every day would appear on the website. Now, over 29 Million readers have come to the site and over 500,000 hits a day are generated.