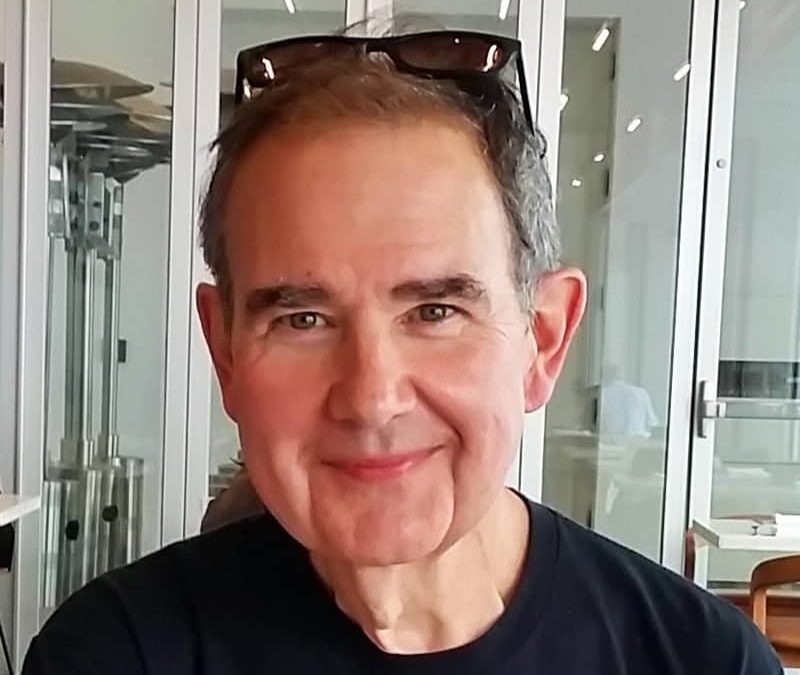 Writer David Wise is best known for having developed â€œTeenage Mutant Ninja Turtlesâ€ for television, creating most of the elements for which the Turtles became famous, including their love of pizzas and catchphrase â€œCowabunga, dude.â€ He was show-runner of the original series for most of its ten-year run, during which time he wrote over 100 episodes.

At the age of eight, David created a 12-minute animated film entitled “Short Circuit,” which was shown worldwide and won numerous awards. Dubbed “The world’s youngest filmmaker” by Variety, he appeared on several national television shows, and was written about in Time, Life, The New Yorker, and many other publications.

At 19 he sold his first television script, an episode of the Star Trek: The Animated Series, co-written with Russell Bates. The episode won an Emmy Award for Best Children’s Programming — the only Emmy the original Star Trek ever won.

David subsequently wrote for numerous live-action series, including Wonder Woman and Buck Rogers, and has written for dozens of series, most notably the original Transformers (for which he wrote 15 episodes, including the origin story of Optimus Prime), He-man, Smurfs, Chip & Dale’s Rescue Rangers, Batman: The Animated Series (resulting in another Emmy recognition in 1994), and My Little Pony.

He is currently writing the animated feature Pet Robots for Blue Dream Studios, whose Animal Crackers opens in theaters this spring.