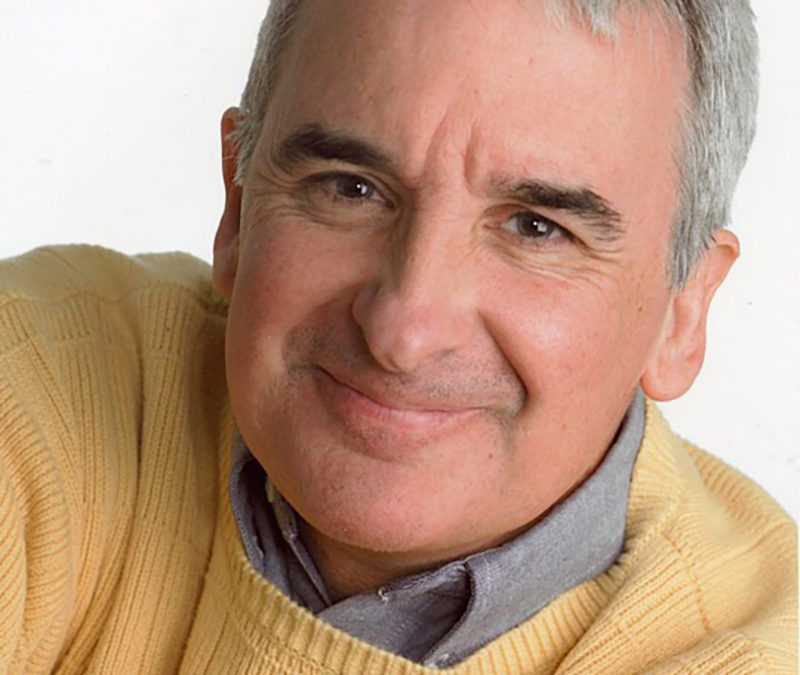 Jonathan Gillard Daly has labored in happy obscurity as a professional actor for over forty years. His television and movie appearances have been confined to extra work, industrial film, and local arts and entertainment segments plugging regional theatre productions from California to Florida and points in between. However, if you like to go to plays, you may well have seen Jon at work, because he’s acted in at least 28 states, many of them numerous times.

Jon has played King Lear, Atticus Finch, Otto Frank, and Shylock, among dozens of other parts in regional theaters across America. He’s also written four plays, all of which have been produced professionally.  And he sings too.  Aside from being an actor and playwright, he’s also a father of two and a husband of 37 years to his very patient wife, Gale.

Of note, Jon and StoryBeat host, Steve Cuden, appeared together as circus clowns battling over who gets to save the Girl in a Burning Building in a children’s theatre production called Circus Magic at the University of Wisconsin, Madison; and then again in a show patterned after Dr. Strangelove, called Trust Me, which has been consigned to the dusty shelves of memory, in which Jon and Steve played rival oligarchs.