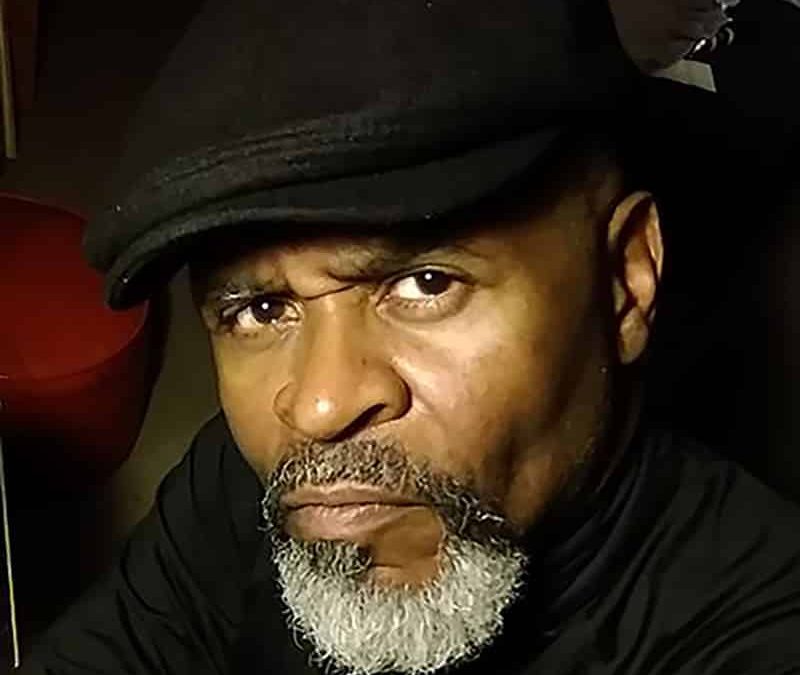 The greatly revered actor, and life-long Pittsburgher, Wali Jamal, was born and raised along the Monongahela River. While being educated in the South Side Catholic School Consolidation, Wali’s acting talents were first revealed.

In 7th grade, there was a reading of H.G. Wells’, The Invisible Man, in play form. Wali, the only black kid in an all-white school, was assigned the lead role of the Invisible Man, the scientist, Griffin, who made himself invisible. The word irony was unknown to Wali at the time. But he had no resources to pursue acting so he made himself useful as a skilled laborer; electrical, plumbing, maintenance in general. His acting career would be on hold for the next 20-odd years.

In his late 20’s, still feeling the need to perform, Wali took to the stand-up comedy stages in the Pittsburgh nightclub scene in the late 1980’s, still hoping to become a professional actor. In the 90’s, he found out about an audition at Kuntu Repertory Theater, on the University of Pittsburgh campus. He walked in unknown, walked out with the lead role, and henceforth has been performing on nearly every theater stage in the City of Pittsburgh, including City Theater, Pittsburgh Playwright’s Theater, New Horizon’s, Bricolage, Barebones, South Park, Stage 62, Pittsburgh Public Theater, Front Porch Theatricals, and his own theater enterprise, History’s Flipside.

Once named by the late great Bill Nunn as the August Wilson Soldier, Wali Jamal has performed in all ten of August Wilson’s American Century Cycle. After performing in Wilson’s eleventh play, the one man show, How I Learned What I Learned, Wali has become the only actor in the world to have performed in all eleven of August Wilson’s plays. The means that of the five actors who have performed the one man show, Wali is the only one to have the extraordinary distinction of performing in all ten plays of the American Century Cycle. Wali will be performing the one man show for the theater group, Saints and Poets, which is taking How I Learned What I Learned to the Fringe Festival in Edinburgh, Scotland, in August, 2019.