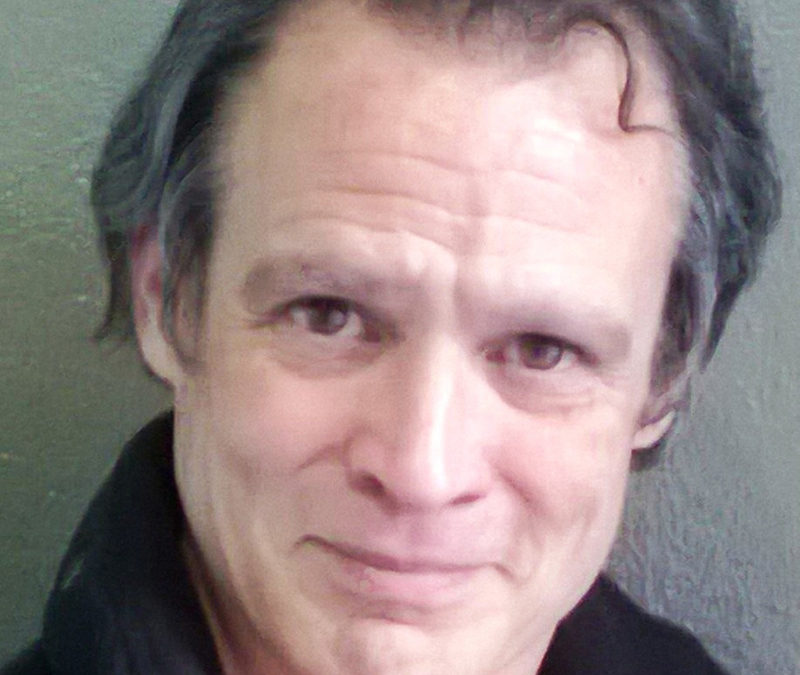 James FitzGerald, has been a professional actor and teacher for more than 25 years. He’s taught Shakespeare and period styles, voice and speech, stage combat and stage movement at the graduate and undergraduate level here at Point Park University, and as a private coach in Shakespeare, audition technique, and acting. He is also a company member of PICT Classic Theatre here in Pittsburgh, where his credits include: Shylock in Merchant of Venice, Didi in Waiting for Godot, Fagin in Oliver Twist, Tiresieus in Oedipus, as well appearing in 25 other PICT productions.