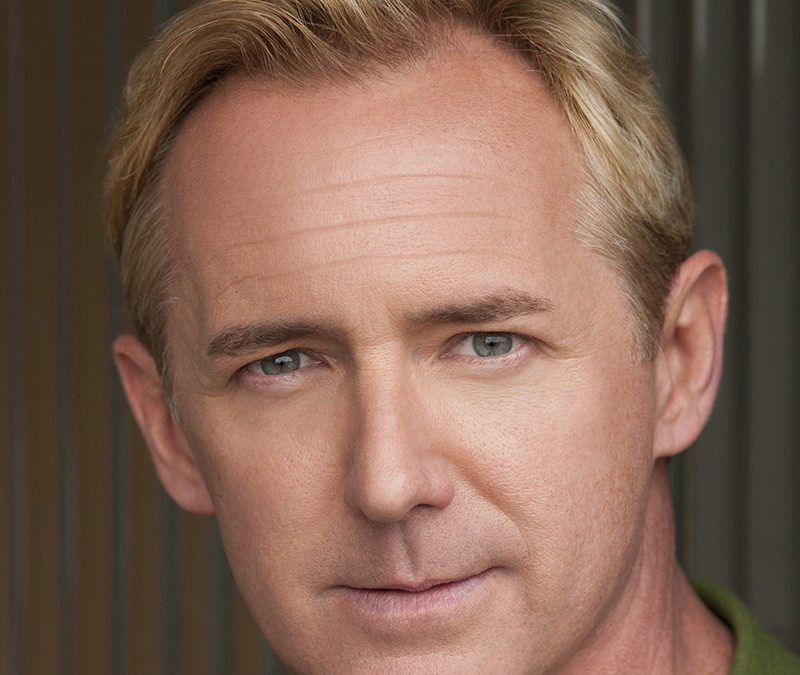 In-demand actor, David Whalen, has performed in over 100 stage productions across the U.S. and Europe. He can also be seen in movies, like “American Pastoral” with Ewan McGregor and Jennifer Connelly, “Southpaw” with Jake Gyllenhaal, “The Fault in Our Stars” with Shailene Woodley and Ansel Elgort, and “Jack Reacher” with Tom Cruise.

David Whalen recently appeared in the regional premiere of The Lifespan of a Fact at the Cincinnati Playhouse in the Park.   He’s been in over a dozen world and American premieres at such theatres as: The Guthrie, Roundabout Theatre, South Coast Rep, Alley Theatre, Philadelphia Theatre Company, Center Stage in Baltimore, Arden Theatre, Folger Theatre, Hartford Stage, the Laguna Playhouse, McCarter Theatre, Repertory Theatre of St. Louis, City Theatre Company, Kinetic Theatre, PICT Classic Theatre, barebones, and numerous others.

David is a recipient of the prestigious Performer of the Year by the Pittsburgh Post-Gazette and he’s been nominated or received The Keven Kline, Barrymore, and Helen Hayes Awards.

TV credits include such shows as, “The Loudest Voice” with Naomi Watts and Russell Crowe, “Three Rivers,” “Pensacola: Wings of Gold,” “Silk Stalkings,” and “Diagnosis Murder” among others.