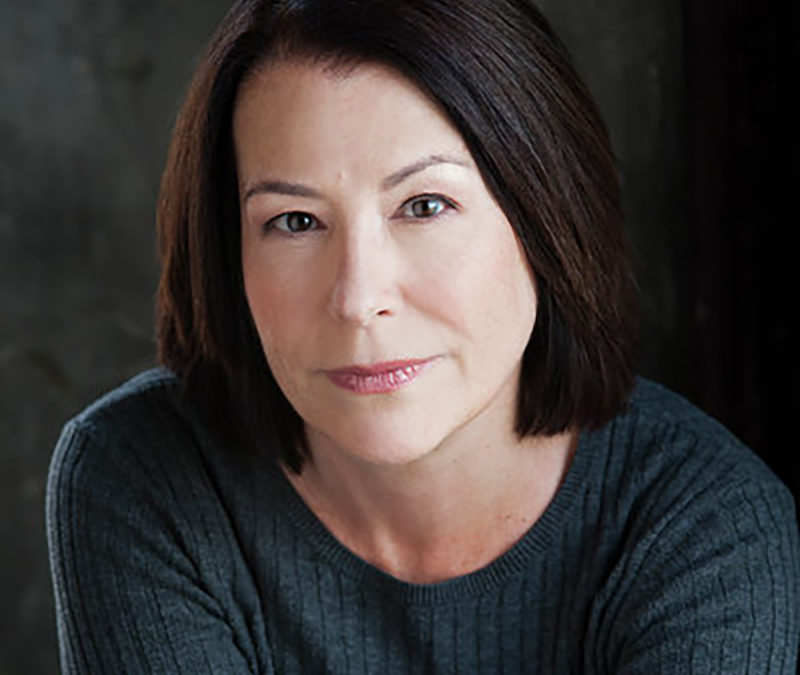 Pittsburgh-based actress and teacher, Robin Walsh, was recently seen as Martha in Rules of Seconds for Barebones Productions. And as Janine in The Niceties at the Contemporary American Theatre Festival, where she also played Corryne in Gideon’s Knot. Favorite Pittsburgh performances include Stevie in The Goat, Cora in Indian Ink, Lady Macbeth in Macbeth, and the title roles in Hapgood, Hedda Gabler and Hamlet. Robin is a recipient of the Harry Schwalb Excellence in the Arts award and she’s a past Pittsburgh Post-Gazette Performer of the Year.

Robin Walsh is also a professor at Point Park University in the Theatre Department of the Conservatory of Performing Arts.

IF YOU LIKED THIS STORYBEAT EPISODE, PLEASE CHECK OUT:

OTHER SITES OF INTEREST: