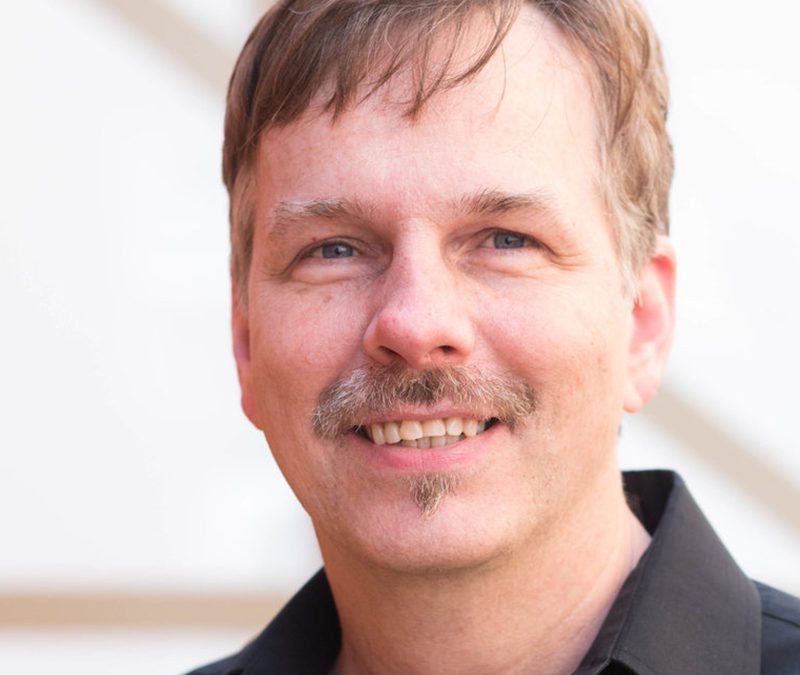 Internationally his designs have appeared in France, Sweden, Scotland, and Ireland. And from 1998-2003 Andy was the lighting director for an international tour of the Gershwin opera Porgy and Bess.

In 2002, Andy was given a national merit award from the Kennedy Center for the Performing Arts.

He’s also been an adjunct instructor in the Conservatory of Performing Arts at Point Park University for the last 21 years, where he’s designed close to 90 productions for the Pittsburgh Playhouse.

IF YOU LIKED THIS EPISODE, YOU MAY ENJOY THESE STORYBEAT EPISODES: