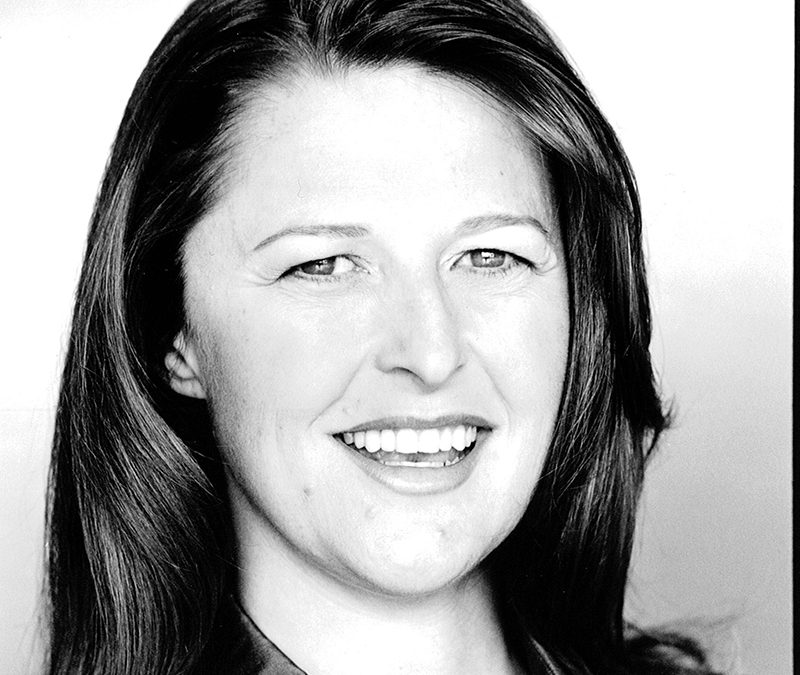 Through her leadership, the Film Office has successfully attracted over 180 feature film and TV productions, including Mindhunter, A Beautiful Day in the Neighborhood, The Dark Knight Rises, Manhunt: Lone Wolf, I Am Not Okay with This, and Ma Rainey’s Black Bottom, among many others.  In the process, she’s helped infuse more than $1.5 billion into the southwestern Pennsylvania economy.

Dawn also played an instrumental role in the creation of “Creativity in Focus,” the Commonwealth of Pennsylvania’s film industry tax credit program, which launched in July 2006. Now in its thirteenth successful year, the tax credit program has allowed the film industry to grow substantially by providing thousands of family-sustaining jobs to Pennsylvania residents and businesses.

Dawn invented the “Friends of the Film Office” Membership program, which encourages citizens and businesses in southwestern Pennsylvania to financially support the film office by raising awareness and knowledge of the film industry in Pittsburgh.

Due to Dawn’s efforts, Pittsburgh and the surrounding region are consistently among the top 10 locations in which to film in the United States. The film tax credit program continues to be the number one reason filmmakers are attracted to southwestern Pennsylvania.