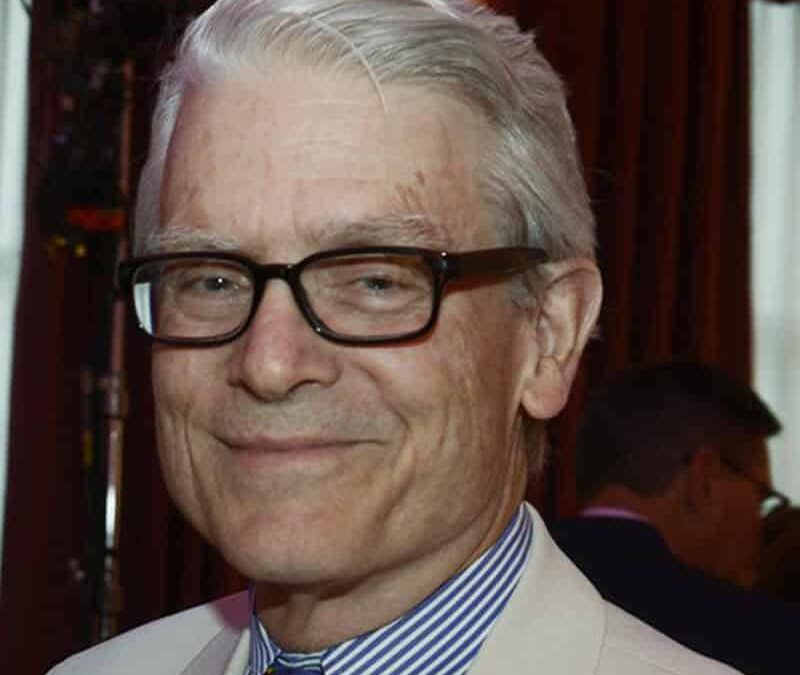 Chris Rawson is the highly respected senior theater critic for both the Pittsburgh Post-Gazette, for which he reviews several times a month, and for KDKA-TV’ s Pittsburgh Today Live. From 1983 to 2009 he was the Post-Gazette’s full-time theater editor and critic, fully covering the theater scene in Pittsburgh and also irregularly reviewing in New York, London, and the Canadian theater festivals. In 1984, he founded the annual Post-Gazette Performer of the Year Award, a coveted prize now in its 34th year.

IF YOU ENJOYED THIS EPISODE, YOU MAY ALSO LIKE: