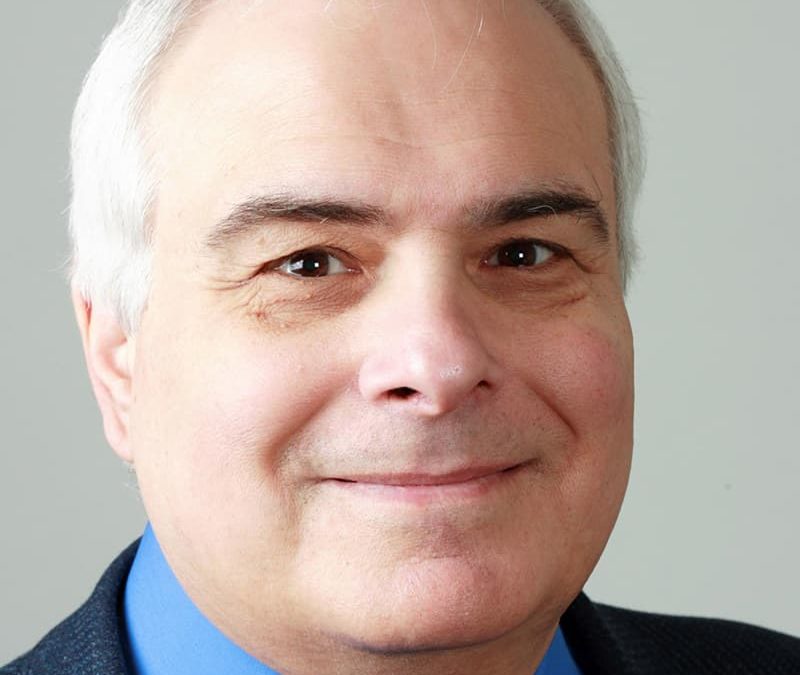 Peter Filichia has spent most of his life writing about theater. He’s written reviews and features for a daily newspaper (The Star-Ledger), a magazine (TheaterWeek), and the Internet (Playbill, Theatermania, Music Theatre International, Broadway Select, Masterworks Broadway and Kritzerland). Peter has also authored numerous books on theater, including: “Let’s Put on a Musical,” “The Biggest Hit of the Season/The Biggest Flop of the Season,” “Broadway Musicals’ Most Valuable Players,” “Strippers, Showgirls, and Sharks” and “The Great Parade: The Remarkable 1963-64 Broadway Season.”

He was president of the Drama Desk Awards from 1992 through 1996, and serves on its current nominating committee. In 2009, he was chosen to be an assessor for the National Endowment for the Arts.

Since 1995, he has been critic-in-residence for the Cincinnati-Conservatory of Music; the chairman of the Theatre World Awards, whose ceremony he annually writes and emcees; and the musical theater assessor for ASCAP’s annual awards.

On most Sunday evenings, he can be heard podcasting on “Broadway Radio.”

His ten-minute play “Our Dead Classmate” was recently produced by the Camino Real Playhouse in San Juan Capistrano. His one-act play “Games,” about bullying, has seen high school productions in all 50 states and six foreign countries. His full-length play, “Adam’s Gifts: A New Christmas Carol” was a finalist for the first Terrence McNally Award administered by the Philadelphia Theatre Company and has been seen in six states.

He has performed his one-man show, “A Personal History of the American Theater,” in many cities and towns in New York and New Jersey, as well as in Aspen, Boston, and St. Louis.