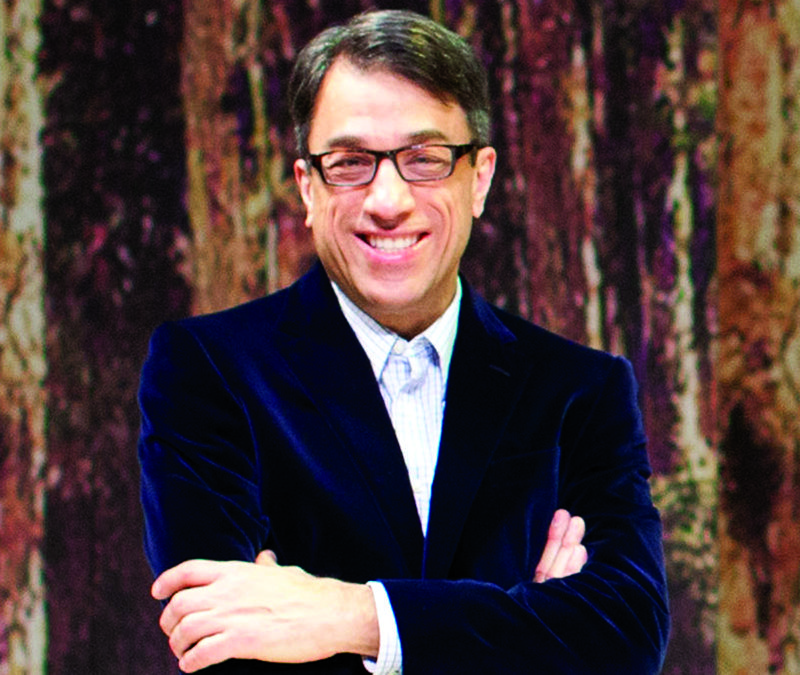 Ted Pappas was Pittsburgh Public Theater’s leader for 18 years and was closely associated with the company as a director for 25 years. Ted has returned to The Public as a guest artist to direct A Doll’s House, Part 2 by Lucas Hnath. Acknowledged for his tremendous versatility, Ted has worked On and Off-Broadway, directed a hip-hop concert that galvanized the Cannes Film Festival, produced and directed a Las Vegas extravaganza, choreographed a musical for famed director Harold Prince, directed at New York City Opera under the leadership of Beverly Sills, and served as choreographer of NBC’s Saturday Night Live.

Ted has traveled from coast to coast and Canada staging productions for major regional theaters and opera companies, establishing a reputation as a uniquely gifted man of the theater. In 1998 he was elected President of the Stage Directors and Choreographers Society, the national labor union.

For Pittsburgh Public Theater he has produced more than 100 productions, including staging an astonishing 59 shows, including 10 world and American premieres, encompassing an extraordinary range of periods and styles. His acclaimed production of The Chief played to standing-room only houses for nine seasons and was filmed. His productions of Oedipus the King, The Importance of Being Earnest, A Midsummer Night’s Dream, Amadeus, and My Fair Lady broke Pittsburgh Public Theater box office records.