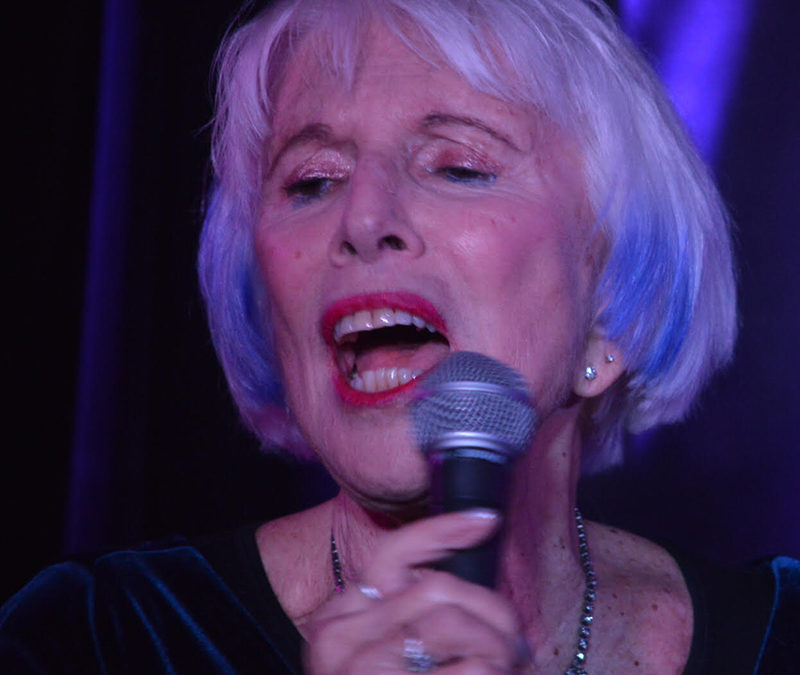 Barbara Bleier is a singer, actor and playwright who’s appeared on stage, in film, and on TV, as well as in solo shows and revues, nationally and internationally in the cabaret world.

Barbara played the mother of a psychopathic killer in the cult classic, “Swoon”; appeared in the film “This is Where I Leave You, ” with Jane Fonda and Tina Fey and “They Came Together,” with Paul Rudd and Amy Poehler. Her theatrical one woman show, “Who’s Your Mama?” was selected for production in the New York City Women at Work Festival.

Along with a favorite StoryBeat guest, Austin Pendleton, Barbara has appeared in various critically acclaimed cabaret shows over the last twenty years, including: “Bits and Pieces,” “Late Nights in Smoky Bars, “’Tis the Season to Be Morbid” and “Beautiful Mistake: the Songs of John Bucchino and Amanda McBroom.”  Amanda is another of my favorite StoryBeat on this podcast.

In her spare time, Barbara is also a psychologist/psychoanalyst who is an Adjunct Clinical Supervisor on the faculty of the New York University Postdoctoral Program in Psychoanalysis and Psychotherapy. She’s worked in community mental health and the Family Court of New York City, and has had an independent practice for more than thirty years. She’s written numerous articles relating to social issues and women’s issues for professional conferences, scholarly journals and lay publications.

Lauren Mills of Chew The Scene wrote of Barbara, “Bleier is a dynamo who mesmerizes you as soon as she hits the stage. Her on point singing and captivating storytelling lures you into her musical journey.”

At the end of the show, please listen to Barbara perform the Michael Feinstein/John Bucchino song, “Carnegie Hall.”

Photograph of Barbara Bleier is provided courtesy of Maryann Lopinto.