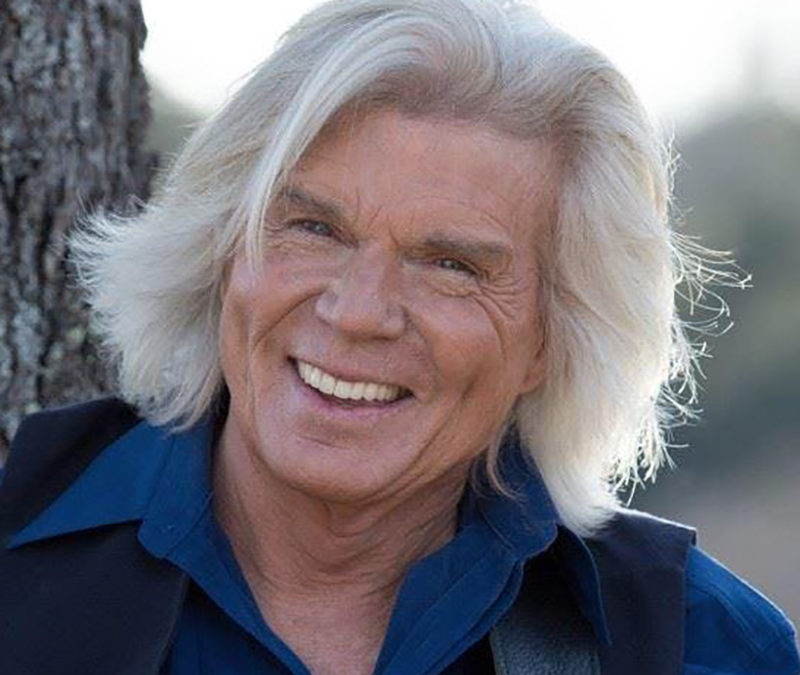 John Davidson is one of the most extraordinarily gifted entertainers of this or any era. John’s probably best known for hosting the TV shows, The Hollywood Squares, That’s Incredible!, and as the guest host of The Tonight Show Starring Johnny Carson some 80 times, more than any other singer.  John has also hosted his own daytime talk show, many beauty pageants, the Tom Jones summer replacement series, as well as The Kraft Summer Music Hall with regular performers no less than George Carlin, Flip Wilson, and Richard Pryor.

As an actor, John has appeared in dozens of TV shows including The Streets of San Francisco, Fantasy Island and The Love Boat. And he starred opposite Sally Field in the TV series The Girl With Something Extra. You’ll also know him from the Disney films: The Happiest Millionaire and The One And Only Genuine Original Family Band! He can also be seen in Airport 80, Edward Scissorhands, and The Squeeze.

But it was John’s performances in the major showrooms of Las Vegas that established him as one of America’s foremost entertainers. If you have the opportunity, you must see him live!

And he’s released 13 albums on the Columbia Records label.

John and his wife, Rhonda, created the geography card game, BORDERLINE USA. He’s also written a book and a play. And most recently, he’s been entertaining America as a troubadour/singer/songwriter/storyteller with his original songs, his jokes, his guitar, and his backup singers, The Inflatables!