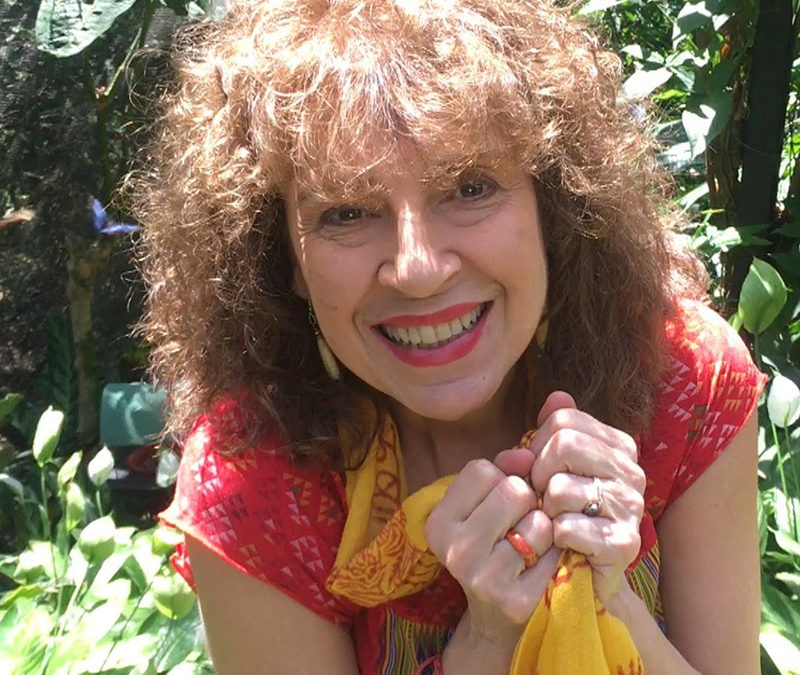 The brilliant singer, Joanie Pallato, was described by Rick Kogan of the Chicago Tribune as having “a stirring and special voice.”

Joanie toured with The Glenn Miller Orchestra as a featured vocalist before moving to Chicago in 1979.  As a solo singer, group singer and voiceover talent, Joanie has recorded hundreds of radio and television commercials nationally.  As a jazz vocalist, she’s performed at such renowned clubs as Chicago’s City Winery, Andy’s and The Green Mill and legendary New York venues like the Iridium, Pangea and Birdland.  Also, she’s appeared at major events, from the Chicago Jazz Festival to being a featured soloist with Daniel Barenboim in “Ellington Among Friends” at Symphony Center.

Co-owner and partner with pianist/composer and husband, Bradley Parker-Sparrow at Sparrow Sound Design Recording Studio and SOUTHPORT & NORTHPORT Records, Joanie has expertise in all aspects of music production.