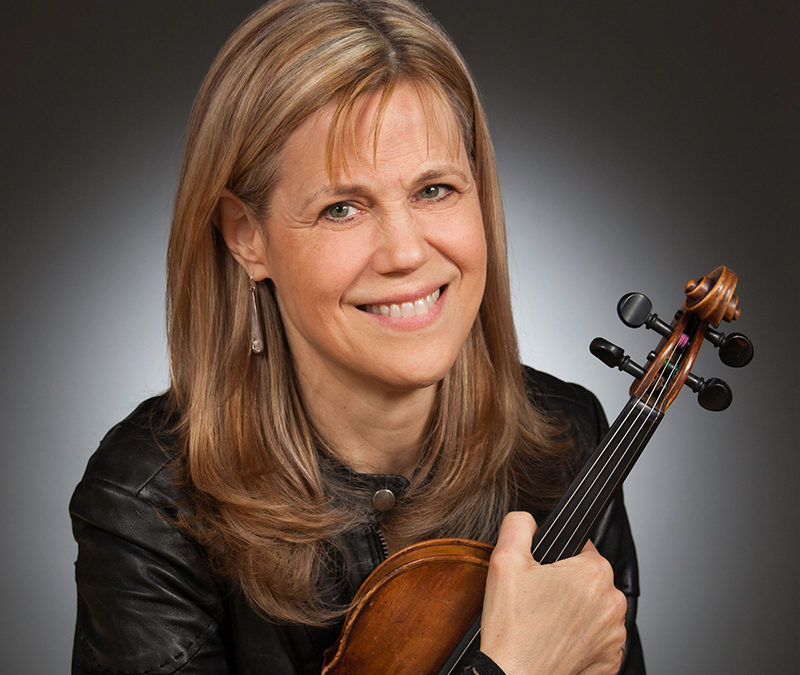 Diane’s performances have included playing at Ireland’s Cork Jazz Festival, Sunset-Sunside in Paris, Jazz Ahead in Bremen, Germany, New Orlean’s Snug Harbor, Chicago’s Jazz Showcase and the Chicago Jazz Festival, among many others.

All of Diane’s 5 albums on the Blujazz label have received international airplay and reached the jazz charts in the US.

Diane has toured with her own groups and also been a section player for a wide variety of artists, including: The Manhattan Transfer, Ray Charles, Brian Wilson, Garth Brooks, Smokey Robinson, Gladys Knight, and many others.

She’s also been an adjunct professor at Columbia College since 2004 where she has taught jazz, classical, folk and pop strings as well as string improvisation, jazz combo and chamber music.

Please be sure to stick around at the end of the show for a special treat. We’ll have a chance to hear Diane’s composition, Winter-Horizon, from her CD, Origins.