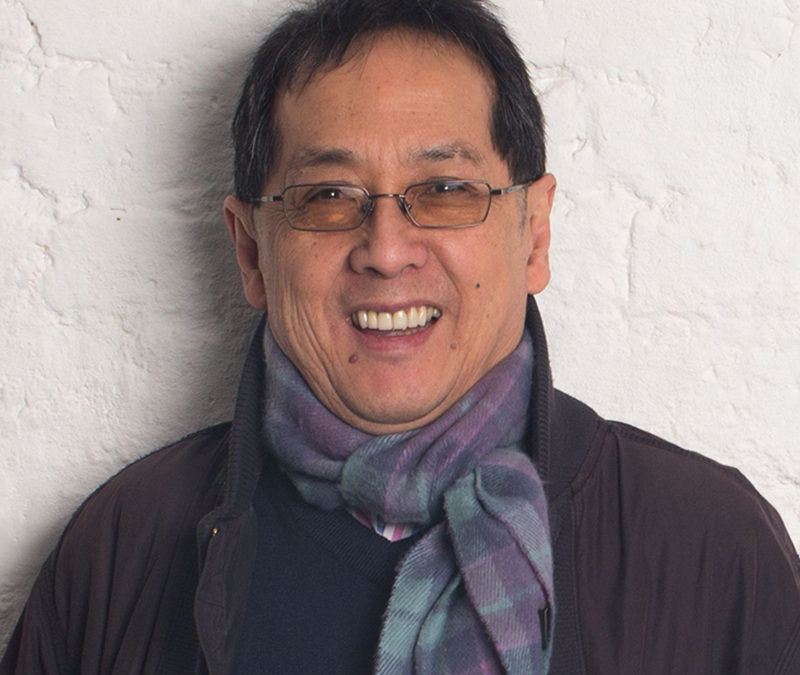 Music producer, John Yap, is the founder of internationally renowned Jay Records. John has dedicated his life to preserving musicals for generations to come. Some of his masterworks include My Fair Lady, West Side Story, The King and I, South Pacific, Man of La Mancha, Annie Get Your Gun, Cabaret, and many others.

John’s latest recording, Anyone Can Whistle, was recently released 23 years after it was recorded. The CD features Julia McKenzie, Maria Friedman and John Barrowman, plus the musical’s book writer, Arthur Laurents. The show’s composer and lyricist, a fellow named Stephen Sondheim said, “The brilliance of this recording gives the show more energy and sparkle than it’s ever had.”

John has also recorded over 22 Original Cast albums with the York Theatre, including Busker Alley with Jim Dale and Glenn Close.