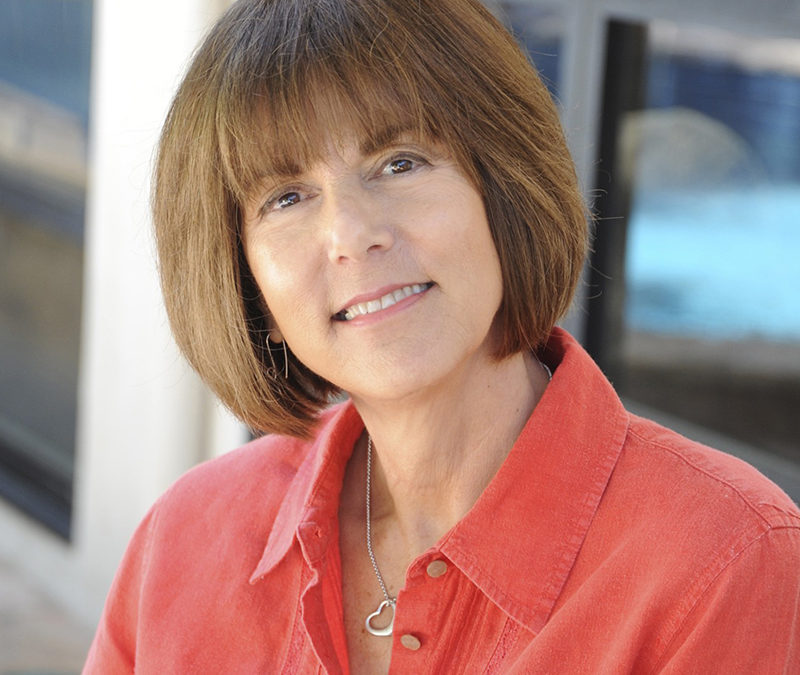 Janis Hirsch got her start as a comedy writer by talking her way into a job on the National Lampoon Show called Lemmings, which starred the then unknown John Belushi, Christopher Guest and Chevy Chase, among others. She subsequently worked at the National Lampoon Magazine back, as she says, when it was funny.

She’s also contributed to several books of humor as well as writing for various publications including both the New York Times and a much-heralded parody of it called Not the New York Times, which was the brainchild of Tony Hendra, Christopher Cerf, and George Plimpton.

Janis’s first TV writing job was on a show called Love, Sidney. She went on to be a writer and producer on more than 25 different series, including such shows as Square Pegs, It’s Garry Shandling’s Show, The Nanny, Murphy Brown, Frasier, and Will & Grace. And she wrote her first TV pilot under the tutelage of no less than the legendary producer Norman Lear.

Janis has rewritten several feature films, including “Girls Just Want To Have Fun” and has added material to various stage shows, including the musical, Hairspray. She wrote the book for the musical Some Kind of Wonderful, directed by Tony winner John Rando. She also contributes special material for Bette Midler’s tours and shows.

Janis has also written a memoir that is currently being read by publishers. And she’s developing a limited series with Peri Gilpin and Suzanne Todd.

Having had polio as a child, Janis works tirelessly to see the inclusion of disabled artists in all aspects of the TV and film industry. She’s honored to have multiple Media Access Awards, a Humanitas Award and the Pillar of Leadership Award by the National Honor Society Omicron Delta Kappa.