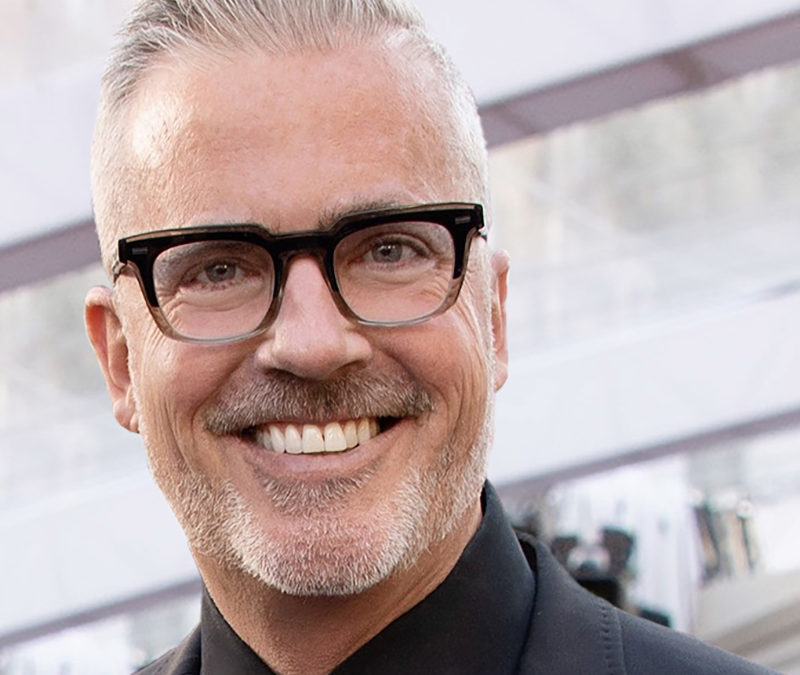 Dan Berendsen has worked on over 350 episodes of television. He created and Executive Produced the half-hour comedy “Baby Daddy” for Freeform and Netflix and the sci-fi action drama  “The Nine Lives of Chloe King” for ABC Family.

Dan’s first showrunning job was on “Sabrina the Teenage Witch”.

He’s sold over a half-dozen pilots and has written well over a dozen Movies of the Week, primarily for the Disney Channel, including “The Wizards of Waverly Place: The Movie” for which he won an Emmy award and “Camp Rock” and  “Twitches I & II”.

IF YOU LIKED THIS EPISODE, YOU MAY ALSO LIKE: