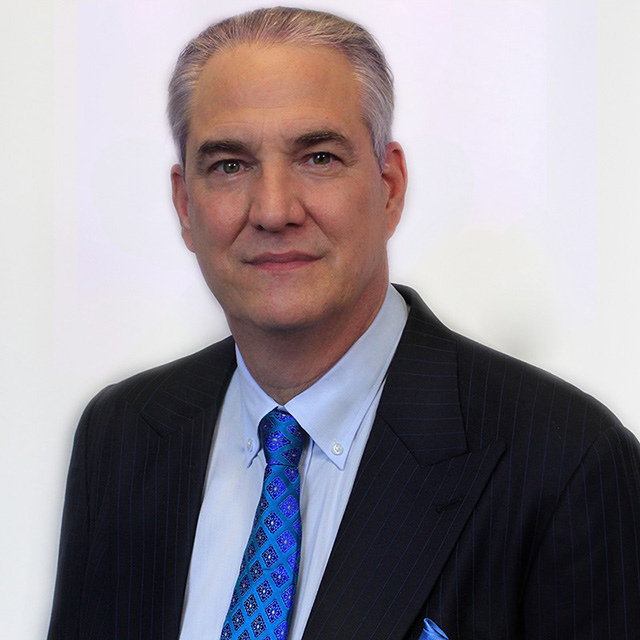 Alan K. Rode is a noted biographer and film scholar.

He is the executive producer and host of the long-running Arthur Lyons Film Noir Festival. Alan is also the co-programmer and co-host of the Noir City Hollywood and Chicago film festivals. He’s a charter director and treasurer of the Film Noir Foundation, which is dedicated to resurrecting lost films from the classic noir era.  He’s also a frequent presenter at the TCM Classic Film Festival and other events.

Alan’s book, Michael Curtiz: A Life in Film, was published in 2017 to rave reviews.  In April 2018, Alan co-hosted an in-depth Michael Curtiz spotlight series on Turner Classic Movies with TCM host Ben Mankiewicz. He also authored Charles McGraw: Film Noir Tough Guy. And he’s published essays and profiles for a variety of publications including his blog, One Way Street.

Alan writes and narrates track commentaries while producing and appearing in documentaries on numerous Blu ray releases of classic films, including the Michael Curtiz documentary featurette on The Mystery of the Wax Museum and Doctor X. He has co-produced such Film Noir Foundation film restorations to Blu-ray as Too Late for Tears, Trapped, Los Tallos Amargos, and Repeat Performance, which includes a documentary feature on the history of Eagle Lion Films that he wrote and narrated.  Scheduled for 2022 is Flicker Alley’s release of The Guilty and High Tide.

Alan’s latest book about the classic noir western Blood on the Moon will be published in 2022. And he’s currently writing a biography of actress Lizabeth Scott.

Be sure to check out Alan’s numerous discussions with Hollywood artists and scholars on his website, alankrode.com.