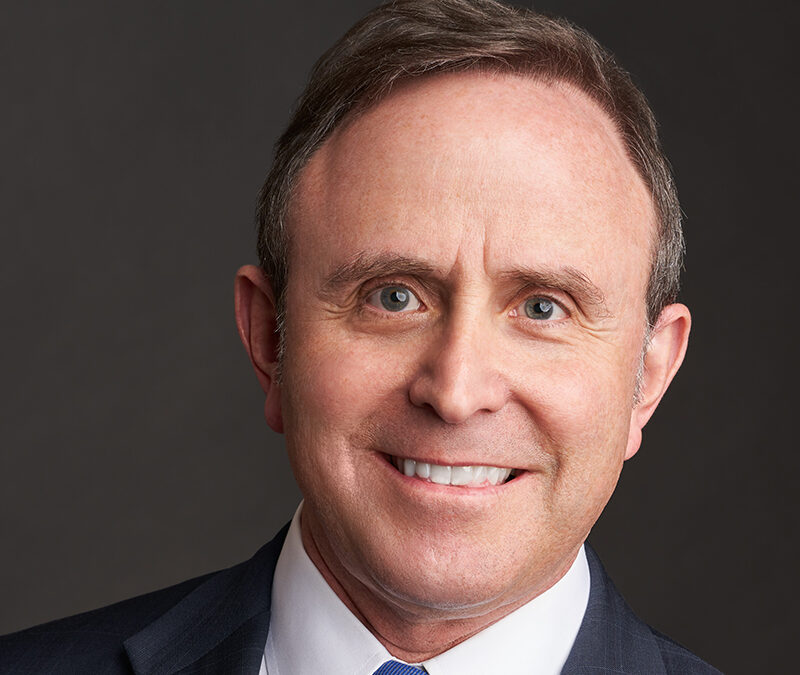 Bobby has had extensive experience and success in copyright, trademark, unfair competition, royalties and participations, First Amendment, defamation, employment, and complex business disputes. He has handled more than 100 class action cases around the country.