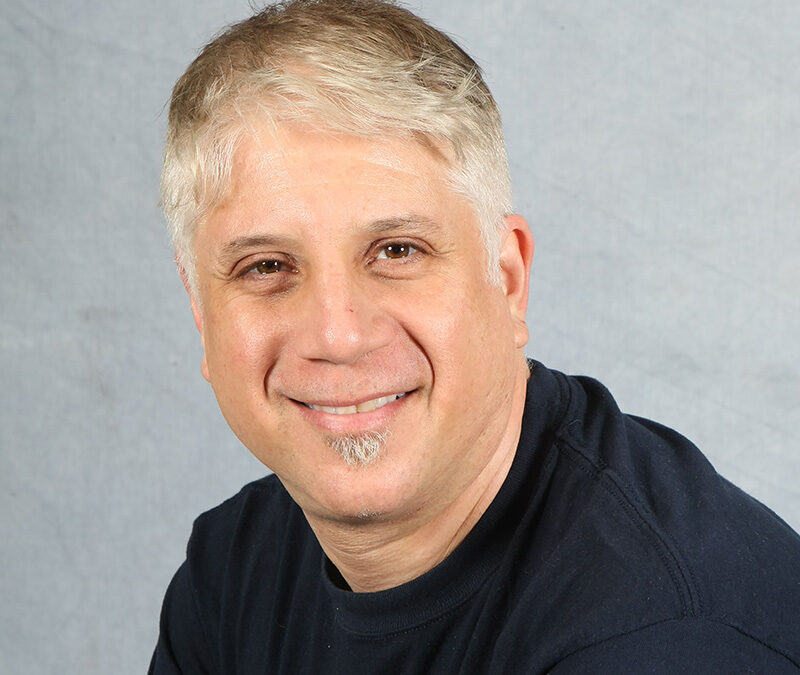 Producer, director, and actor, Adam Weinstock, is the co-owner of Red Spear, LLC and President of Creative Concept Productions. He’s also Chairman of the Board of Emerging Artists Theatre.

Creative Concept Productions has produced over 100 shows ranging from the 1996 revival of Mart Crowley’s landmark play, The Boys in the Band, to the critically acclaimed 21 Dog Years Doing Time at Amazon.com and NEWSical the Musical, which played Off Broadway for over 6 years.

Adam was dubbed Mr. Entertainment by no less than the New York Times. He’s produced in both US and London’s West End, and been involved in numerous Broadway Shows, including Deuce starring Marion Seldes and Angela Lansbury, Peter and the Starcatcher, Meteor Shower, Be More Chill, Tina, Lifespan of a Fact, Sunset Boulevard, On Your Feet, Bandstand, Present Laughter, and the Tony Winning Vanya and Sonia and Masha and Spike.