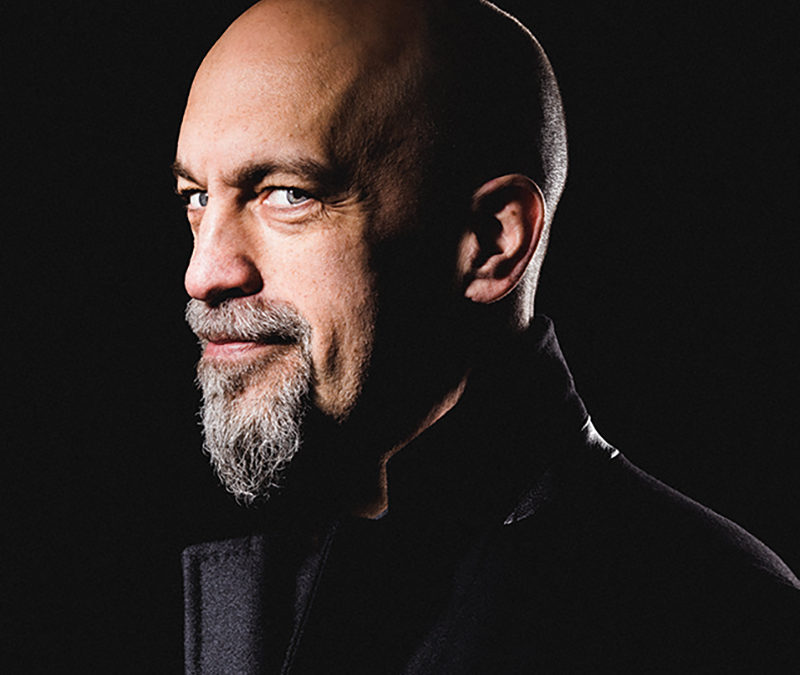 Lindsay Jones is a Tony-nominated composer and sound designer for theatre and film. He’s worked extensively on Broadway, off-Broadway, internationally, and on over 500 productions in regional theatres across America.

In addition to his 2 Tony nominations for his score and sound design for Slave Play, which was produced by a favorite StoryBeat guest, Jamie deRoy, Lindsay has received 7 Joseph Jefferson Awards and 24 nominations, 2 Ovation Awards, and 3 nominations for Drama Desk and Helen Hayes Awards, as well as many others.

Lindsay’s also scored over 40 films, including A Note Of Triumph for HBO Films, which received the 2006 Academy Award for Best Documentary.

He’s the co-founder of The Collaborator Party. And in 2018, he and John Gromada received a special citation from USITT for their advocacy on behalf of theatre workers. Lindsay is also a founding member of Theatrical Sound Designers and Composers Association and has been co-chair of its Executive Board since its inception in 2015.  He’s currently on the faculty of his alma mater The University of North Carolina School Of The Arts, where he teaches Composition For Theatre and Music History.

Please be sure to stick around at the end of the show for a real treat. Lindsay has graciously lent us one of his compositions from his work on the Tony-nominated “Slave Play.”