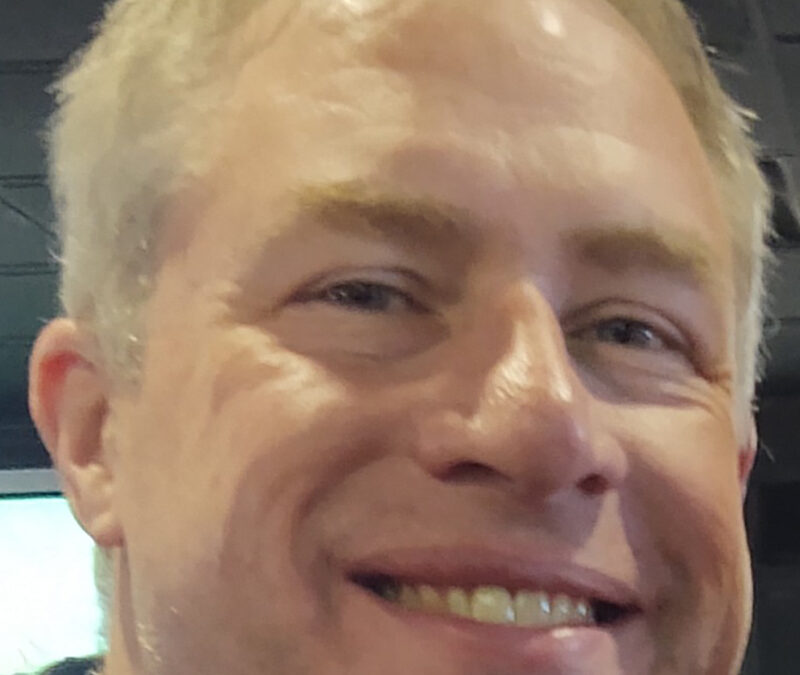 Brian Drusky has been a concerts and events promoter for more than two decades here in his native Pittsburgh. Brian founded Drusky Entertainment more than ten years ago after many years working with well-known concert promoter DiCesare-Engler Productions, which was one of the region’s top-grossing concert producers, a space in the local entertainment spectrum that Brian now occupies.

One of Brian’s greatest achievements is in helping to bring a wide variety of events and acts to the revered Music Hall of the Carnegie Library of Homestead, ranging from Patti Smith to Frank Caliendo, to Cary Elwes and even William Shatner, the latter two of which I know a little, since I was privileged to moderate the Question and Answer sessions for both events.