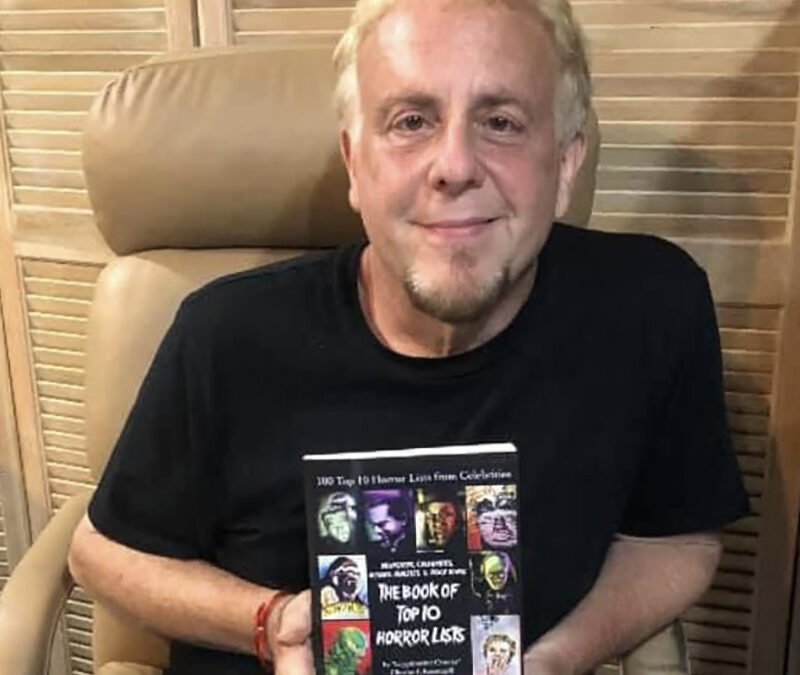 Charles Rosenay has been in the entertainment business for over four decades as an actor, promoter, music aficionado, entertainer, MC, DJ, humorist, and author.

Since 1978, Charles has produced Beatles Conventions and Festivals, and since 1983 he’s been the organizer and host of the “Magical History Tour” which brings Beatles fans to Liverpool and London.

For over 20 years, Charles published and edited one of the world’s most famous Beatles/Sixties magazines, “Good Day Sunshine.” Charles has also promoted Monkees conventions since the early 80s.

As an MC, Charles has shared the stage with countless entertainment figures, including Charles Grodin, Geraldo Rivera, and the late Danny Aiello.

Charles was an on-air host on the QVC/Home Shopping Network. He’s also a professional comedic auctioneer, and has developed the horror host persona of “Cryptmaster Chucky” for Scared Stiff TV.

Additionally, Charles is an accomplished actor with credits on over 40 films, TV shows, and commercials. He has appeared in Flight of the Conchords, All Screwed Up, The Truth About Lies, Kvetch, The Sadist, and the webisode series Winners. He was most recently featured in the thriller, Night at The Eagle Inn.